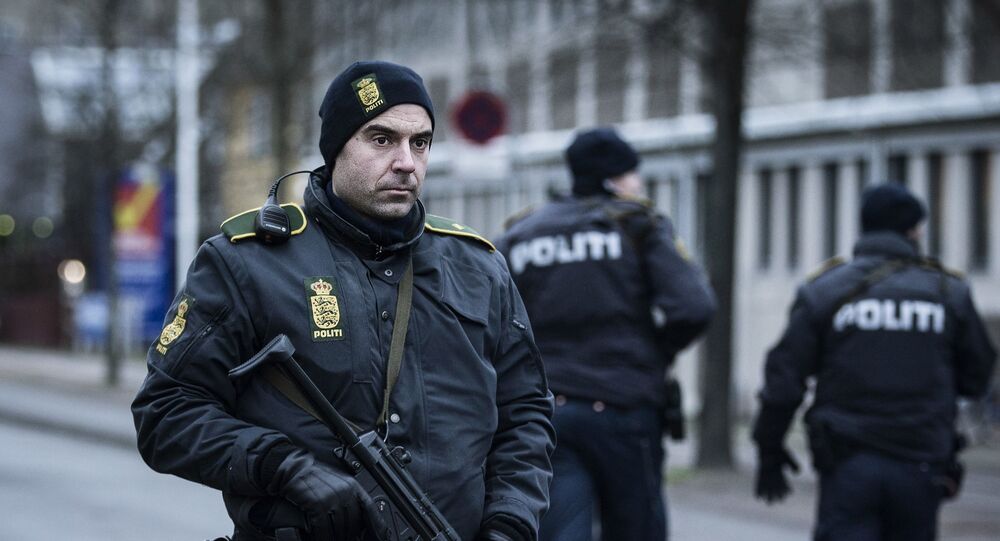 An aggressive immigrant mob prompted the police to prevent the leader of Denmark's nationalist party from entering the country's 'largest ghetto' ahead of the election; he reproached law enforcement officers for stopping him from exercising his democratic right to campaign there, calling it 'a scandal'.

A visit to the so-called “problem area” of Vollsmose by Rasmus Paludan, the leader of the anti-Islam party Stram Kurs, incited riots, the Danish newspaper BT reported.

Paludan's arrival into Vollsmose, sometimes referred to as “Denmark's largest ghetto”, sparked public disorder and forced the police to lead away the embattled nationalist leader.

As Stram Kurs itself put it, the aggressive immigrant crowd “ran amok”. The police later said the situation was spiralling out of control and admitted that they had to pull out truncheons.

“I actually tried to get out of the car, but men armed with guns are simply stronger than me, so it did not succeed,” Paludan said after the incident. “I just wanted to have a good democratic dialogue with our leading Funen candidate Martin Kristensen,” he explained.

​On Twitter, he called it a “scandal” that the Danish police had stopped him from exercising his democratic right to campaign ahead of the Danish election.

Vollsmose is a suburb of Odense, the third largest city in Denmark, situated approximately three kilometres northeast of the city centre and characterised by 1970s housing. Vollsmose has around 10,000 inhabitants, and of them about 70 percent are non-European immigrants. Palestinians, Somalis and Iraqis constitute the largest population groups in Vollsmose, where a total of 80 languages is spoken.

Over half of the area's able-bodied population neither work nor pursue an education, and three percent of its adult residents have been convicted of various offences. Vollsmose is officially classified as a “particularly vulnerable residential area”, and many locals simply call it a ghetto.

The ethno-nationalist anti-immigration Stram Kurs (“Hard Line”) party, founded in 2017, has risen to national prominence through its “free speech” demonstrations, during which the Quran was burnt. Despite being considered a fringe party, Stram Kurs received national and international coverage after its demonstration sparked riots in Copenhagen's immigrant-heavy district of Nørrebro.

In a recent survey, Stram Kurs polled 2.4 percent, which is above the 2-percent threshold needed to enter the Danish parliament.

Among other things, Rasmus Paludan has warned against Danes becoming a minority in their own country. Stram Kurs also advocates banning Islam in Denmark, expelling refugees and cancelling Danish citizenship for non-European immigrants.