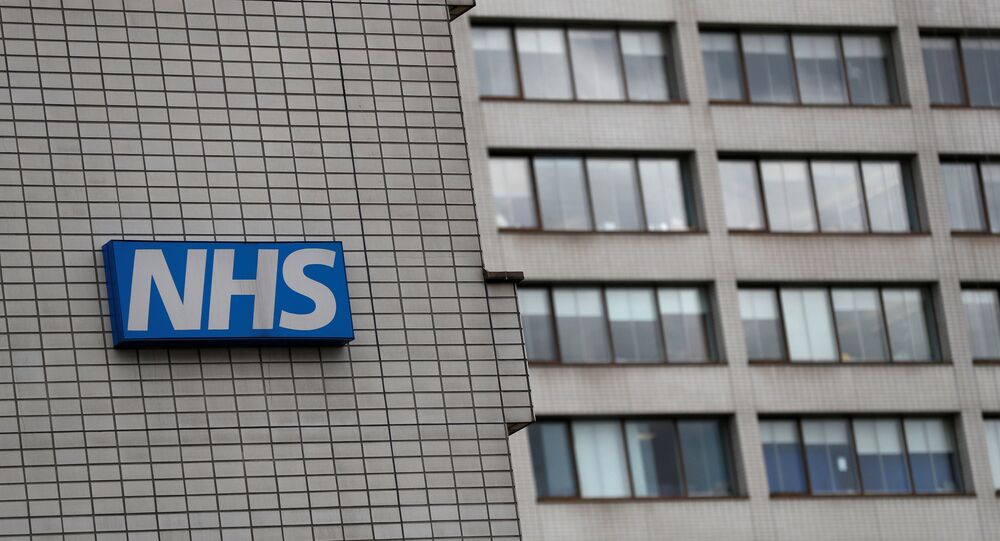 MOSCOW (Sputnik) - The UK government might have backtracked on its plans to annually recruit 5,000 foreign nurses in the next five years to fill in staff shortages in the struggling National Health Service (NHS), media reported on Sunday.

According to the Observer newspaper, the UK government’s updated plan still insists on the need for more foreign health workers, but the reference to the exact figure is now omitted from the text.

The independent health Nuffield Trust think tank, meanwhile, estimated that "international recruitment of 5,000 nurses a year would be what it would take to halve the nursing gap, not even eliminate it, by 2023-24," the media outlet noted, citing the NGO’s policy analyst, Mark Dayan.

"If that doesn’t happen, the sort of shortages we have now will continue. That’s a patient safety issue and the ability of the NHS to move forward and get out of this crisis situation," Dayan added.

READ MORE: Save Our NHS — Boycott Fraudage and His Brexit Party

The information about the government's purported plans to hire 5,000 foreign nurses each year until 2024 was leaked in the UK media in early May.

The NHS has long been struggling with funding cuts and increased pressure on hospitals that have led to staff shortages and longer lines and delays in receiving treatment in what has been dubbed a health crisis by the opposition and watchdogs.

© AP Photo / Kirsty Wigglesworth
Looming Reality of Brexit Aftermath: UK's Healthcare System Targeted
UK Prime Minister Theresa May said last June that the NHS would get an extra 20 billion pounds ($27 billion) by 2023, which would be partly funded by a so-called Brexit dividend, available once London stops making considerable payments to the EU budget.

In the meantime, one of the major implications of Brexit on the UK health system is supposed to be the loss of staff from Europe, which, along with the government’s commitment to reduce net migration, contributes to mounting concerns around the NHS.