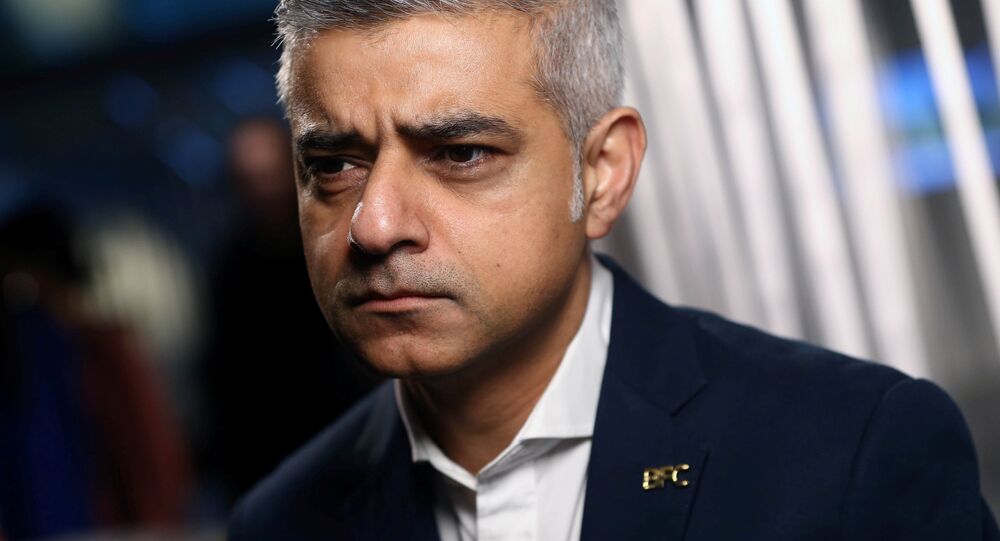 The Mayor of London Sadiq Khan in his column has compared the language used by Donald Trump to rally his supporters to that of “the fascists of the 20th century” two days before the US President’s visit to the UK capital.

Writing for The Observer, Khan expressively condemned the red-carpet treatment being afforded to Trump who, with his family, will be a guest of the Queen during his three-day stay, echoing the ongoing protests in Britain’s capital.

“President Donald Trump is just one of the most egregious examples of a growing global threat. The far right is on the rise around the world, threatening our hard-won rights and freedoms and the values that have defined our liberal, democratic societies for more than 70 years,” Khan wrote.

The mayor of London compared Trump with Viktor Orbán in Hungary, Matteo Salvini in Italy, Marine Le Pen in France and Nigel Farage in the UK, claiming that they are all “using the same divisive tropes of the fascists of the 20th century to garner support, but with new sinister methods to deliver their message.”

© REUTERS / Peter Nicholls
Knife Crime, Burglary and Robbery SOAR in London Under Mayor Sadiq Khan - Report
Khan also accused Trump of exploiting people’s fears amid terrorist attacks, not believing in the scientific evidence of climate change and “trying to interfere shamelessly in the Conservative party leadership race by backing Boris Johnson” to get an ally in the UK government.

Trump earlier in an interview with the Sun said he believed Boris Johnson would be a good Prime Minister after Theresa May’s resignation. In the Sunday Times he said he would want “to know” Jeremy Corbyn before sharing American intelligence and suggested Nigel Farage negotiate with Brussels if the EU failed to give Britain what it wants.

READ MORE: Trump Says He Was Surprised by Meghan Markle’s ‘Nasty’ Comments About Him

Khan and Trump have been engaged in a long feud since Khan became mayor of London in 2016. Trump challenged Khan to an IQ test after the mayor said the US  president’s views on Islam were “ignorant.” Then, following the terrorist attack on London Bridge and Borough market in 2017, the president accused Khan of “pathetic” behaviour. In July last year Trump said Khan had “done a very bad job on terrorism.”