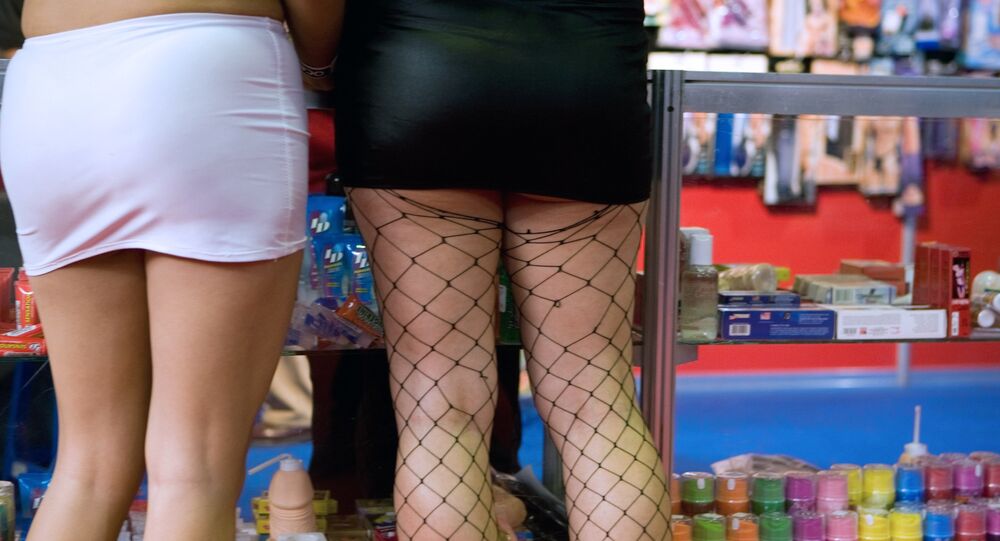 A Teaching Regulation Agency panel has banned 74-year-old former Cambridgeshire headmaster James Stewart from reapplying to teach for swindling his school out of state funds, leaving it in serious financial trouble.

Panel chair Roger Woods branded the school official’s actions “calculated, motivated and sustained for a number of years”. He also pointed at the damage that the former headmaster had caused to his students.

“The panel took into account the significant detrimental impact on the financial position of the college and the more lasting damage to the education of its pupils during this period, together with the longer term reputational damage as a result of Mr. Stewart’s actions,” the statement said.

Stewart was not present at the hearing but can appeal within 28 days.

The educator, who had run the school for years, was imprisoned in 2017 for four years for fraud and misconduct. Between 2011 and 2014 he had embezzled more than £100,000 ($126,000) from Sawtry Village Academy in Cambridgeshire, Metro reports. Shortly before his career was ended, the Office for Standards in Education, Children's Services and Skills even subjected the school, which did not have the money to repair its buildings, to special measures.

Several years ago, Stewart was discovered to have a private “sex dungeon”, as the British media branded it, by his office. It featured a stash of sex toys, condoms, wet wipes and a sex game as well as a stash of alcohol. He was also found to have paid bills for a wine club and a hotel bar with school funds.