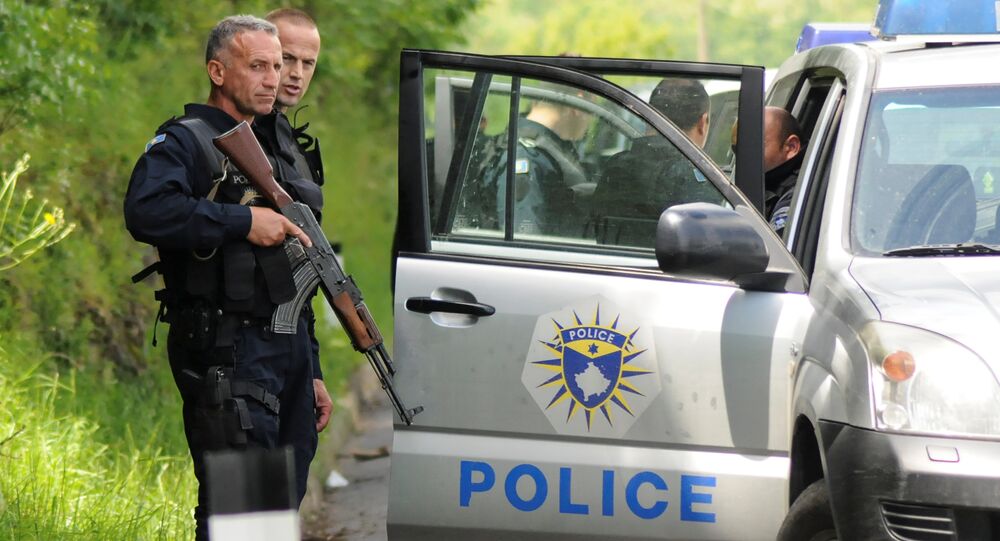 A spokesperson for the United Nations Farhan Haq has stated that the organisation supports the immunity of the Russian national declared persona non grata in Kosovo.

Haq underlined that the notion of "persona non grata" cannot be applied to UN staff.

"The doctrine of persona non grata does not apply to or in respect of UN personnel. We stand by the immunity of our personnel who are on duty, and we have done so in this case," Haq told reporters.

Earlier, The Russian Foreign Ministry reacted to the designation of Russian national and United Nations Interim Administration Mission in Kosovo (UNMIK) staff member Mikhail Krasnoshchekov as a persona non grata by saying that it is an undisguised policy aimed at exacerbating interethnic relations.

The Ministry added that the move demonstrated disrespect for the United Nation by Kosovar authorities and could have far-reaching consequences.

"We consider the actions of the Kosovo authorities as a continuation of the blatant line on the aggravation of inter-ethnic relations in the province, and contempt for international norms of diplomatic communication. In fact, this is a demonstration of Pristina's disregard for the UN, a precedent that will have far-reaching consequences", the ministry said in a commentary.

The Foreign Ministry has also vowed to take all the necessary actions to protect Krasnoshchekov.

"Russia will continue to take all necessary steps to protect its citizen in accordance with international law and national legislation", the ministry stressed.

The officials noted that such steps have only become possible due to the West's pandering to the self-proclaimed Balkan nation.

On Tuesday, Kosovar police launched a special operation under the pretext of combating organised crime in the country's north. Krasnoshchekov and at least 19 others were detained during the raid for resisting police, though the Russian national was later released due to his diplomatic immunity and transferred to a hospital in Belgrade for treatment.

According to the Kosovar police, the Russian national was allegedly trying to interfere with the law enforcement operation by taking advantage of his diplomatic status.

The Russian Foreign Ministry has slammed Krasnoshchekov's detention as "outrageous."

"It is very important for us that you feel at home here," Vucic told Krasnoshchekov.

Chepurin has reassured Krasnoshchekov that the incident with his detention was being taken care of.