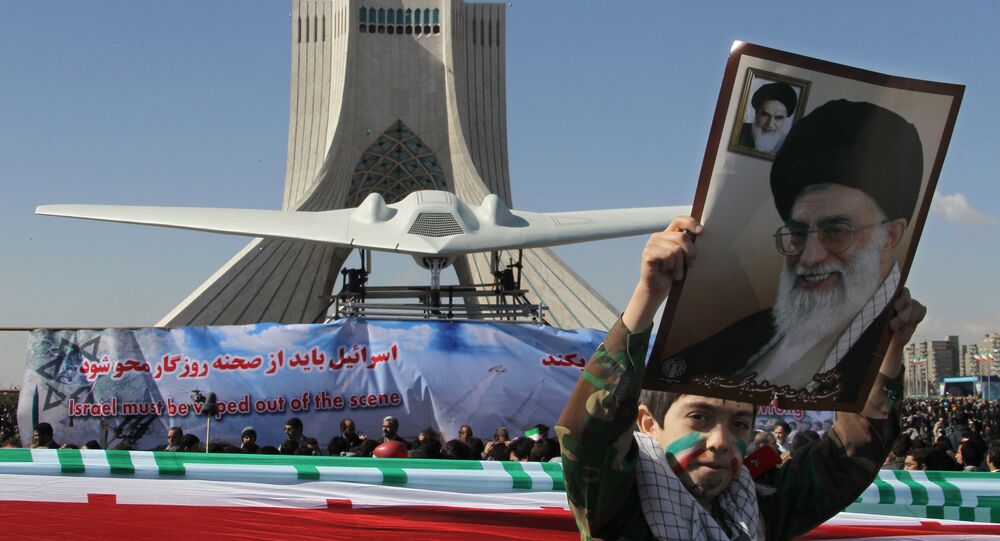 Successive UK defence secretaries have opposed releasing the payment on a number of ostensible grounds - most commonly in recent years, refusal has been justified on the basis the money would go to the Iranian Revolutionary Guards Corps, designated a terrorist organisation by the US and subject to EU sanctions.

The UK Ministry of Defence has rejected a plea from the Foreign Office to hand over £400 million owed by the UK government to Iran, The Guardian reports, in the process making the release of imprisoned British-Iranian woman Nazanin Zaghari-Ratcliffe less likely.

The historic debt relates to a defence deal Whitehall inked with the Iranian government in 1971, which would've provided over 1,500 Chieftain tanks and armoured vehicles to the Shah of Iran. The contracts were cancelled after the Shah was deposed in the 1979 revolution, but while Iran had already paid for the undelivered tanks, the UK refused to refund the revolutionary government.

Is this not vital context for understanding *why* Iran might not trust the UK? Is it not a critical lens through which to view currents events? So what else don't we know? We live in veil of shadows cast by our rulers. Our first task is to open our eyes to that simple truth

The Iranian government won an arbitration case at the Hague-based international chambers of commerce in May 2001 for repayment of the funds, but the settlement was appealed, and the UK government imposed a ‘gag order' on the judgement on the basis of national security. It was only lifted after 18 years of operation when the Sunday Times won a court order allowing arguments in the case to be published.

While Iranian authorities have not explicitly said the outstanding payment would secure the release of Zaghari-Ratcliffe, currently serving a five-year jail sentence for espionage, lawyers for Zaghari-Ratcliffe's husband Richard Ratcliffe have frequently urged UK ministers to discuss the means by which the debt could be paid to an Iranian government entity other than its ministry of defence, or through humanitarian channels, or by the UK Treasury's office of financial sanctions issuing a licence that would make the payment permissible under EU law.

Foreign Secretary Jeremy Hunt however claims Zaghari-Ratcliffe is being used as a diplomatic pawn, and likens handover of the debt to ransom money.

"The problem is if you pay ransom money to someone who is a hostage then all that happens is you might get that hostage out, but the next time they want something they'll just take someone else hostage. That is the conundrum we have," he's reported to have said.

© CC0
UK Dirty Ops on Iran?
Speaking in parliament March 2014, Conservative MP Ben Wallace slammed the government's handling of the debt, and noted the tanks were then given to Saddam Hussein, who "proceeded to use a number of those tanks against the people of Iran".

"It is a sorry passage in our history and the UK's relationship with that country. It is not only a sorry story, but un-British in that the process has been marred by double dealing and obfuscation," he said.