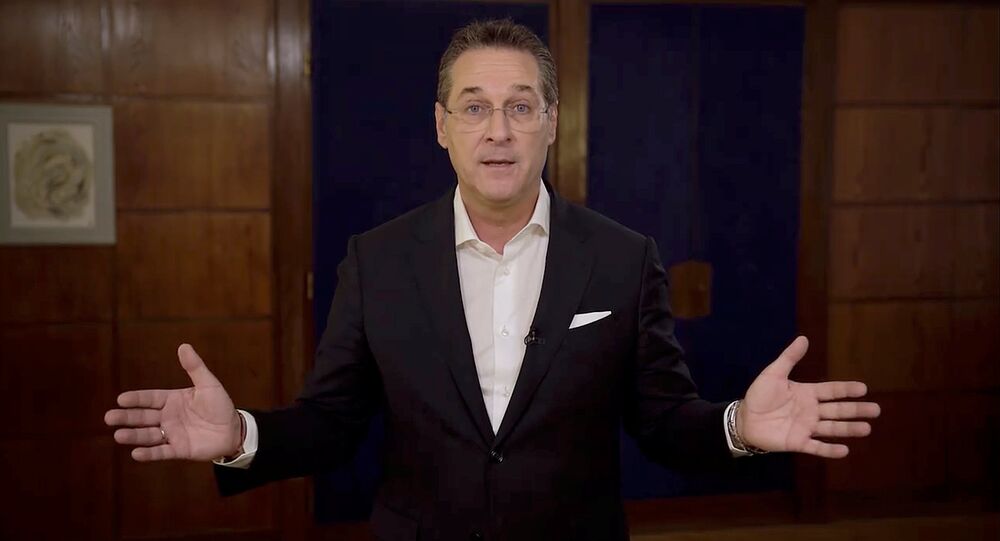 The video scandal has already prompted political turmoil in Austria, where the country’s government led by Chancellor Sebastian Kurz was dismissed on Tuesday after a vote of no confidence.

The scandal broke out earlier this month, when German media outlets Spiegel and Suddeutsche Zeitung reported, citing the video recording that they obtained, that then-Austrian Vice Chancellor Heinz-Christian Strache discussed in 2017 the possibility of an acquisition of the Kronen Zeitung newspaper by a woman who called herself a niece of a Russian oligarch to secure help at the 2017 legislative elections.

Strache after the scandal broke out said that the woman was a Russian-speaking Latvian citizen, describing the situation as a trap and “political assassination”. 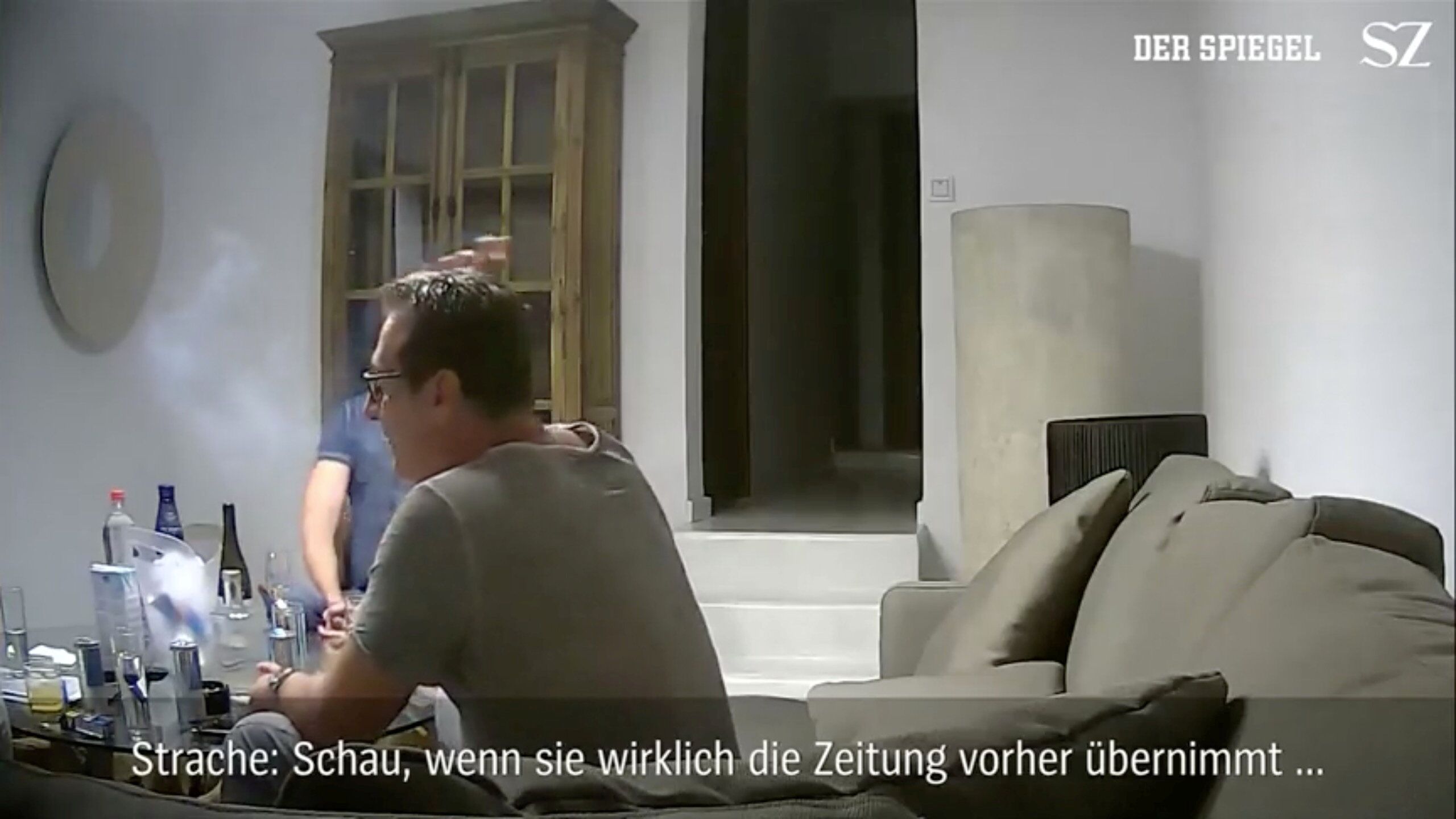 © REUTERS / Der Spiegel and Sueddeutsche Zeitung
A still image from a footage shot in Ibiza, Spain in July 2017 that has caused Austrian politician Heinz-Christian Strache to step down as vice chancellor and Freedom Party leader

On Monday, the Austrian newspaper Kronen Zeitung reported citing unnamed sources as saying that a female student who posed as a Russian oligarch’s niece during her meeting with Strache in Ibiza in 2017 is actually a Bosnian national.

The sources claimed that the student, whose name was not identified, allegedly spoke fluent Russian and was paid 7,000 euros (7,800 dollars) per day for her consent to take part in a video with Strache.

The sources claimed that those behind the video used alcohol and prohibited substances during Strache’s meeting with the woman in order to “loosen his tongue”.

The operation might have cost its organisers about 400,000 euros (440,000 dollars), the sources argued, adding that the organisers offered an unnamed influential Austrian the footage for 1.5 million euros (1.6 million dollars), but to no avail.

As a result, the video was sold only for 600,000 euro (669,000 dollars) to an unspecified German company, which in turn handed it to the German media outlets Der Spiegel and Suddeutsche Zeitung for publication, according to the sources.

Van der Bellen ordered Vice Chancellor Hartwig Loger, who became interim vice chancellor a week ago, to act as chancellor until the appointment of an interim head of government, who will remain at the helm until early parliamentary elections in September.

The developments followed the resignation of Vice Chancellor Heinz-Christian Strache and all ministers from Kurz’s minor coalition partner, the Freedom Party (FPO), except Austrian Foreign Minister Karin Kneissl, on 20 May.