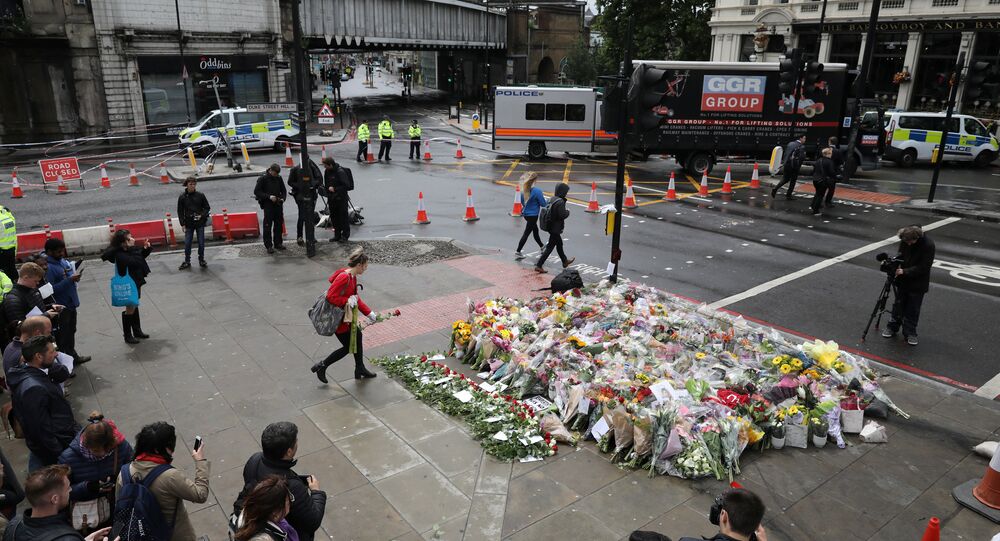 Eight people were killed on 3 July 2017 when three Muslim terrorists drove a van into pedestrians on London Bridge and then stabbed people enjoying a night out in the Borough Market area of the UK capital.

Khurram Butt, 27, got a job on London Underground carrying out security checks despite having appeared in a television documentary called The Jihadis Next Door, an inquest heard on Tuesday, 28 May.

Butt — who was one of three terrorists who carried out a van and knife attack near London Bridge — was ironically in charge of "conducting security searches" at Southwark and Westminster underground stations, the inquest at the Old Bailey was told.

Jonathan Hough QC, for the coroner, said Transport for London (TfL) had carried out a background check on Butt in May 2015.

An Australian nurse, who died trying to save others during the London Bridge terror attack has been recognised with her profession's highest honour. pic.twitter.com/ZwpNT2zkNl

​He said it had failed to "pick up on The Jihadis Next Door programme a few months previously."

Butt eventually quit London Underground after claiming the shoes he was obliged to work were hurting his feet.

The inquest also heard Butt told a work colleague that the murder and attempted beheading of British soldier Lee Rigby near Woolwich barracks in May 2013 was "an eye for an eye".

The inquest heard his family reported him to police 18 months before the attack because of his increasingly extremist views and his support for Daesh*.

London Bridge inquest has resumed after lunch. Now hearing about terrorist Khuram Butt’s purchase of the Renault rental van used in the attack. A van he paid £70 to hire for one night’s use

​DCI Jolley said Butt had a blazing row with his brother-in-law Usman Darr after he defended the killing of a captured Jordanian pilot in a Daesh propaganda video.

In 2015 Butt's family destroyed his passport when he said he intended to travel to Syria.

London Bridge inquest hears how Khuram Butt slept in till 11am on the day of the attack. He later gave his wife a gift of a gold and silver ring, describing it as an early Eid present.

​Butt, 27, Rachid Redouane, 30, and Youssef Zaghba, 22, were shot and killed by police after they ran over two people with a van and then stabbed to death another six people.

The attack lasted less than 10 minutes but left 48 others injured and traumatised.