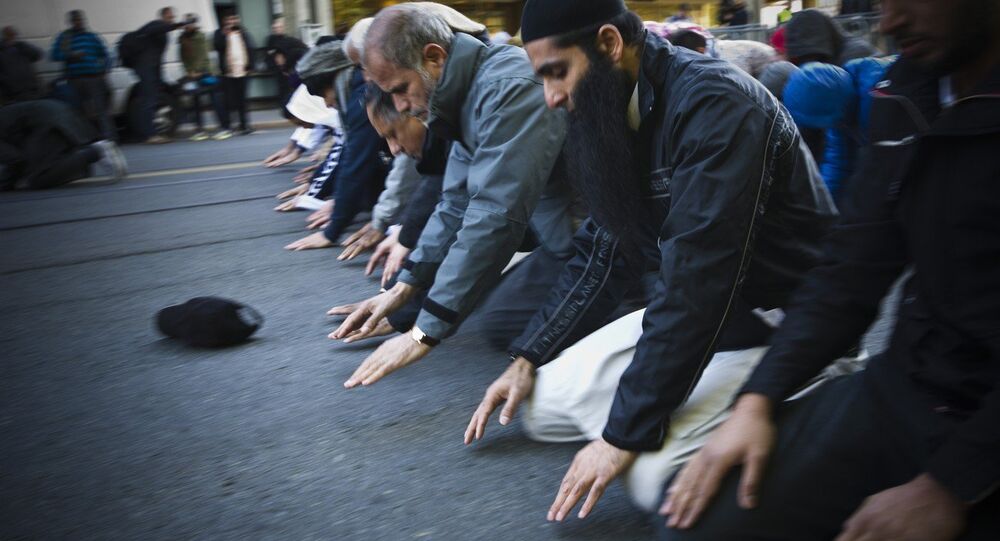 Helmuth Nyborg, a 82-year-old Danish professor of psychology, is noted for his research on racial differences in intelligence. He is critical of overseas migration, which he believes will have a detrimental effect on average IQ levels in Denmark.

The Danish anti-immigration party Stram Kurs ("Hard Line"), which idenfies itself as a group of "ethno-nationalist utilitarians", has presented 82-year-old psychology professor Helmuth Nyborg as one of its top candidates.

In a film featured on the TV2 website, Nyborg has argued that Islam is a "dangerous totalitarian system" on par with socialism and Nazism and warned that it is taking over Denmark.

"My childhood was destroyed by Nazism. I learned to distance myself from totalitarian systems. When I became interested in demographics — population forecasting and development — I discovered that Denmark is being taken over by yet another totalitarian system. Namely, Islam", Nyborg proclaimed in TV2's project "Speaking from the beer crate", where candidates share their thoughts while standing on an empty beer crate.

"In 1966 <…> I entered university and entered Marxist milieus. There, I learned that socialism was as totalitarian as Nazism. I also had to distance myself from that as well", Nyborg explained in his "beer crate speech".

On TV2's Facebook page, Nyborg's speech was met with mixed reactions. Some have accused the professor of holding "fascist" views, while others had another take on his controversial opinion.

"He is old enough to remember what the resistance people said after the war: 'never again'. And remember that nationalism only leads to war and misery", a user commented.

Nyborg is a controversial figure among the Danish public for his research on topics such as the inheritance of intelligence and the relationship between sex and intelligence. In one of his pieces, he reported a five-point average IQ difference in favour of men, which has led to strong reactions in the Danish public and academia. In another article, he argued that immigration from third-world countries to Denmark would cause a dysgenic effect on the country's average IQ over time.

Prior to his career as an intelligence researcher at Aarhus University, Helmuth Nyborg spent time as a sailor and a world-class canoeist, winning a bronze medal at the 1960 summer Olympics in Rome.

Despite only being founded in 2017, Stram Kurs has quickly risen to prominence, first through controversial street performances such as Quran burnings, which provoked mass unrest. Today, 120,000 Danes are estimated to throw their weight behind the Islam-critical party, which seeks to ban Islam and expel the country's Muslims, and according to several measurements, Stram Kurs may gain seats in parliament.