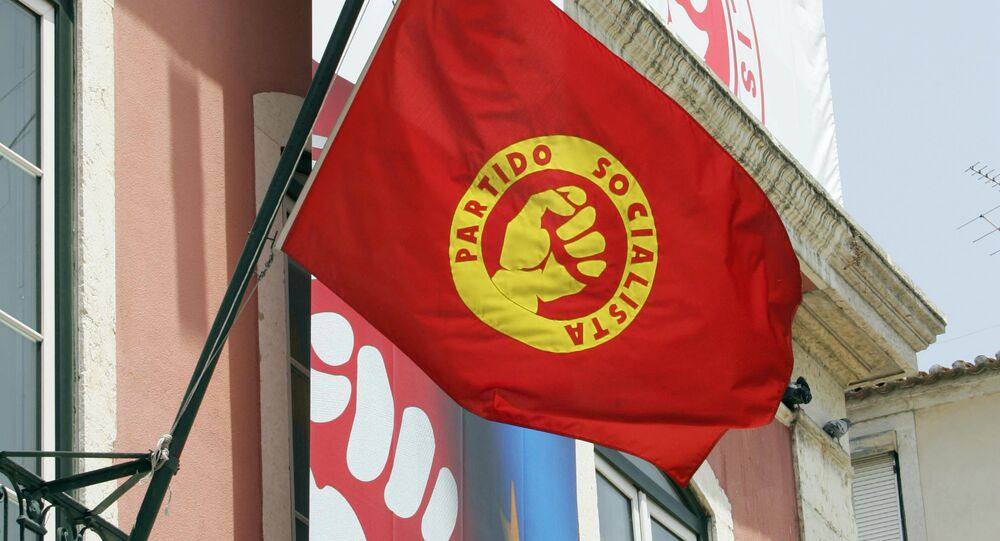 MOSCOW (Sputnik) - Portugal's Socialist Party (PS) won the European Parliament elections in the country, receiving 33.38 percent of the vote and six seats in the EU legislature, the country's Internal Administration Ministry said on Monday after almost all ballots were counted.

The liberal-conservative Social Democratic Party (PPD/PSD) came second with 21.94 percent of the vote and four parliamentary seats, according to the ministry.

© AFP 2020 / JOHN MACDOUGALL
Half of Danes Against Further EU Expansion, Say It's 'Gone to Far' - Survey
In addition, two seats will go to the Left Bloc political party, which received 9.82 percent of the vote, and one seat to the Unitary Democratic Coalition, which comprises the Portuguese Communist Party and the Greens.

The elections to the 751-seat parliament were held across EU member states from May 23-26. According to preliminary results, the European People's Party (EPP) secured 182 seats, while the Progressive Alliance of Socialists and Democrats won 147. Meanwhile, right-wing Europe of Nations and Freedom won 58 seats, and Europe of Freedom and Direct Democracy got 54 seats, both improving their results from the previous vote.