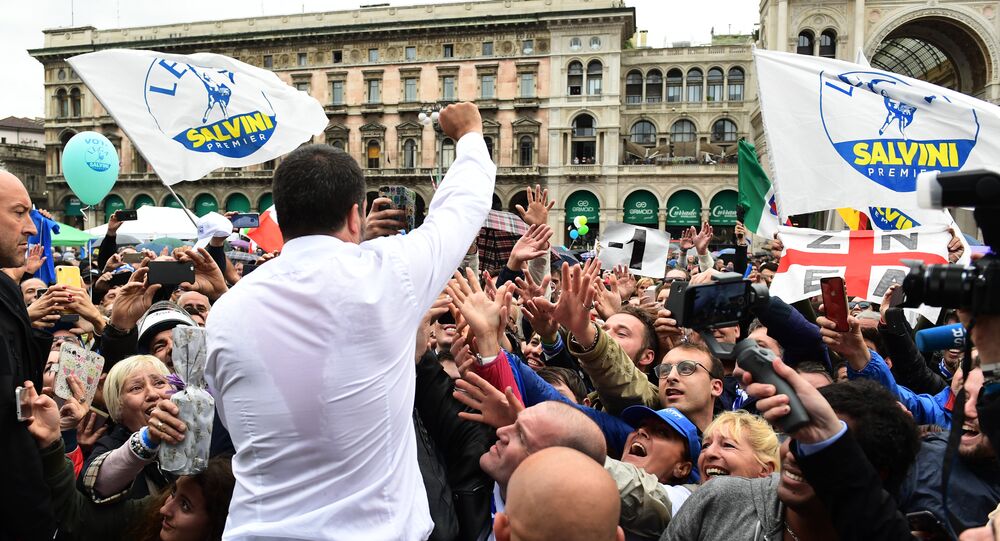 This month's EU parliamentary elections were characterised by significant gains for Europe's right-wing parties, as the two centrist parties that had dominated the EU for decades ceded their overwhelming majority in the legislature.

Salvini, Allies Present Themselves as Movement That Will Change Europe - Journo