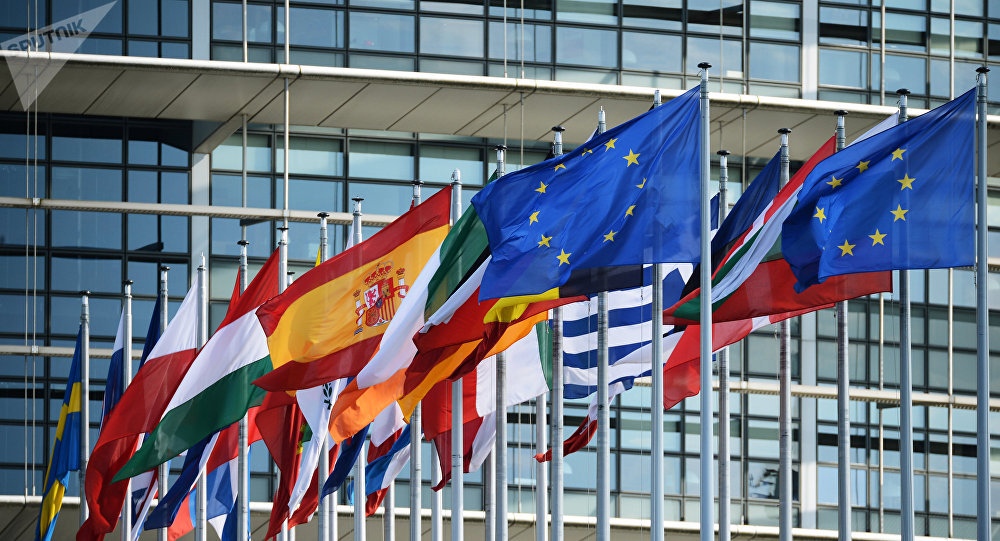 According to the agency, the Civic Democratic Party came in second with 14.5 per cent of the vote and doubling its number of seats to four. The anti-establishment Czech Pirate party won 13.9 per cent of the votes and will hold three seats in the new parliament.

European Parliament elections were held from Thursday to Sunday across 28 EU member states. The Czech Republic holds a total of 21 out of the 751-legislative EU body.

Seats are allocated on the basis of the population of each member state. At the same time, gender equality must be guaranteed, with women occupying a little more than one-third of the seats in the parliament.

© REUTERS / Alkis Konstantinidis
Tsipras Calls for Snap General Elections in Greece - Reports
The required minimum threshold is between 2 per cent and 5 per cent. These conditions are fulfilled by Croatia, the Czech Republic, France (depending on the constituency), Hungary, Latvia, Lithuania, Poland, Romania, and Slovakia (5 per cent); Austria, Italy and Sweden (4 per cent); Greece (3 percent); and Cyprus (1.8 percent). The other member states apply no threshold.

The last elections to European Parliament were held from 22-25 May 2014 and became the largest transnational elections. The major European political parties for the first time nominated their candidates for president of the European Commission, the executive body of the European Union.