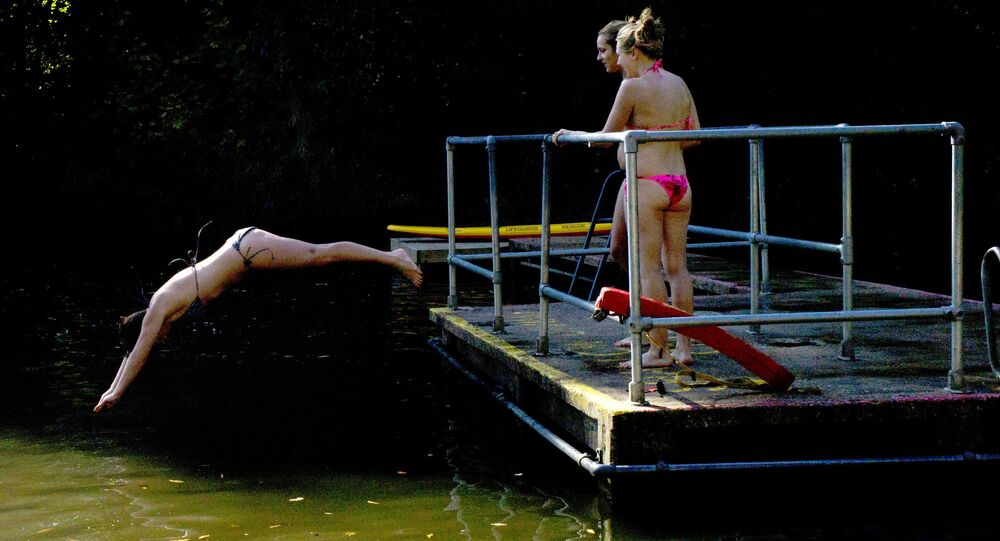 The famous Ladies Pond in the Hampstead Heath Woods area in the north of London is now open to not only those born women, but also to transgender people who identify themselves as women, The Times of Israel reported.

A group of ultra-Orthodox Jews has become outraged by the fact that transgender people who identify as women are allowed to visit the famous pond in London. The group reportedly has plans to fight the decision.

According to The Times of Israel, citing Jewish religious law, women cannot be dressed immodestly in front of men, and transgender women are still considered to be male.

"All communities should be fully respected, and equality and basic human rights upheld", head of the establishment committee, which oversees the City of London Corporation's (CoLC) workforce and inclusion policies, Edward Lord said, adding that it "will ensure our public services do not discriminate against trans people".

The CoLC announced the decision regarding the pond at Hampstead Heath on 22 May.

The Hampstead also has a pond for men only, as well as one for mixed swimming.