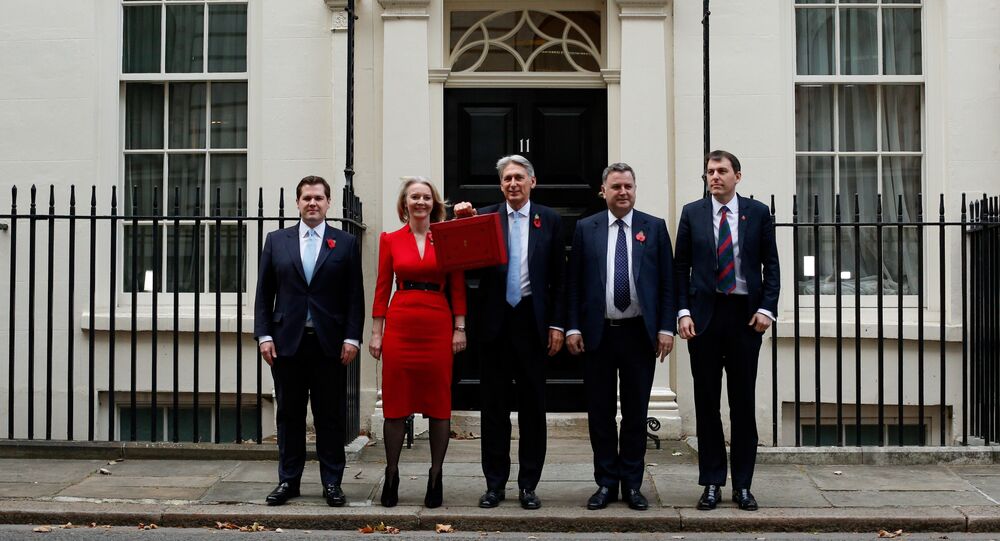 Mrs Leadsom shocked Commons after announcing her resignation from the Cabinet Offices on late Wednesday, stating that she "no longer believed" that the government's Brexit strategy "could deliver on the referendum result".

It is with great regret and a heavy heart that I have decided to resign from the Government. pic.twitter.com/f2SOXkaqmH

Mrs Leadsom said in a letter to PM May that Britain would not be a "truly sovereign" country through her deal and that a second referendum on Brexit would be "dangerously divisive".

The latest Cabinet reshuffle comes as UK prime minister Theresa May faces growing backlash across all political parties over her fourth attempt to push her Brexit plan through Commons, with the last-ditch effort seen by MPs as a signal that she should resign. No 10 has delayed publishing the latest Withdrawal Agreement. Since forming her Conservative government in June 2017, roughly a dozen Cabinet departures and fifty resignations have occurred, with seven Cabinet members resigning in November 2018, as well as former defence secretary Gavin Williamson being sacked over the Huawei leak scandal in May 2019 and Baroness Manzoor quitting due to "personal circumstances" the same month.