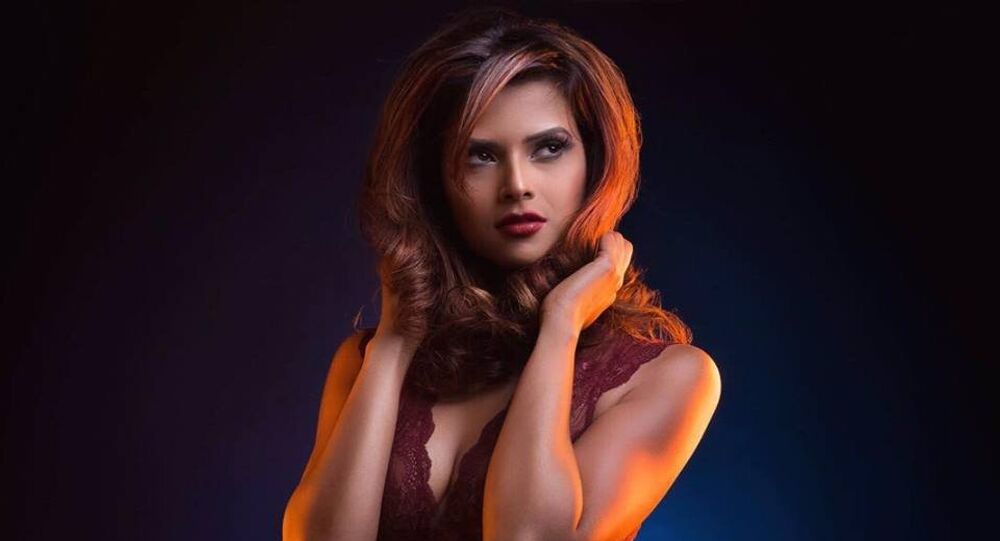 Bangladeshi-born Maksuda Akhter moved to Europe when she was a teenager and chose to pursue a modelling career, taking beauty pageants by storm. Her dream turned into a nightmare for the single mother of two kids, who blamed Facebook for poorly handling online bullying.

Dubliner Maksuda Akhter, who says she has taken part and won numerous Irish and international beauty contests, has revealed to the local outlet Dublin Live the details of her online harassment nightmare. According to the woman, who is building a modelling career to provide for her two children, she has to deal with numerous “vile” messages and comments online from people calling the Bangladeshi-born beauty a “whore” and viewing her as a prostitute.

“I think other Muslim models face online bullying. But I’m facing too much because people can’t take that I can have two kids and I also do modelling and I’m showing my body. They can’t take it”, the single mother told the media.

At the same time, she voiced her commitment to believing in God, although she admitted that she does not follow the religious rules set by the Quran.

Akhter, who has lived in Ireland for 18 years, suggested that her online harassers are “definitely Bangladeshi” who could reside either in Ireland or other countries.

She also admitted that she had separated herself from the Bangladeshi community, saying that they cannot accept her as she is.

“[They say] she is not living in a good way and that means living independently because I am showing my body and I’m earning money. I have two kids and I wasn’t married to the father of my kids. It’s beyond their imagination”, she said, explaining the attitude towards her.

She has reportedly also faced trouble in her home country, with Interpol now reportedly investigating claims that she was sexually assaulted and received death threats when she visited Bangladesh in 2015.

Being a victim of online abuse, she called on Facebook to do more to combat the bullying hurting social media users.

“I think big time [Facebook should do more], it’s ruining people’s confidence. It’s ruining people’s personal lives. They’re making lots of money and they should monitor it more,” Akhter insisted, claiming that she had reported up to 20 messages to the social media platform.