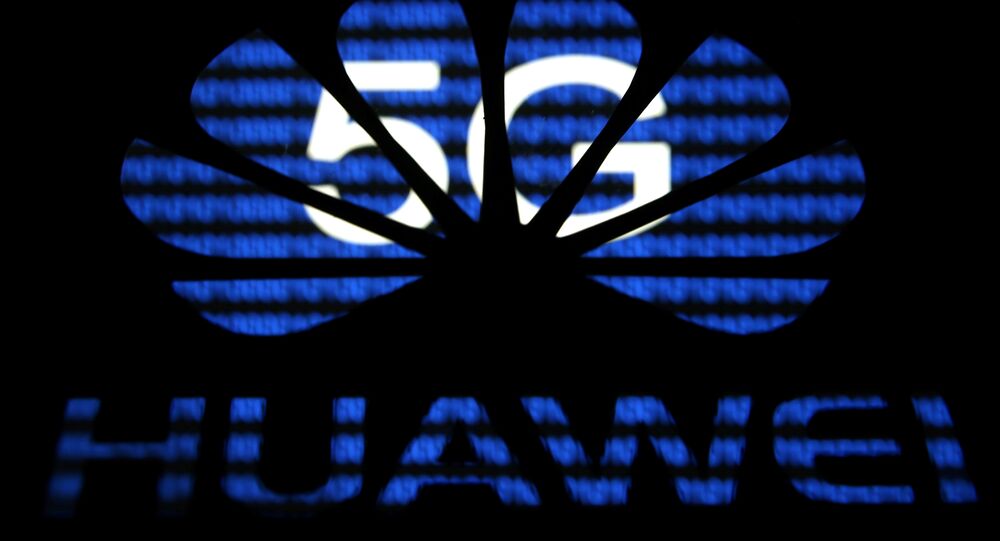 The US has put around 70 Chinese firms, including Huawei, on a ban list that prevents the companies from obtaining American technologies. Washington has also warned its EU allies against using Huawei tech in their 5G networks, threatening to cease intelligence sharing with them.

France plans to launch its commercial 5G network as planned in 2020, regardless of the issues Huawei is facing following Washington's recent actions, head of French telecom regulator ARCEP Sebastian Soriano said. He believes that the US-Huawei row will have "a limited impact" on the network's construction.

Soriano suggested that telecom companies can always switch to other suppliers if Huawei is encountering trouble, adding that ARCEP would not oppose them doing so. At the same time, he didn't rule out using Huawei equipment, despite earlier threats by the US that it would "reassess" its intelligence sharing policies with those European allies that use the Chinese firm's technologies in their 5G networks.

The US earlier banned Huawei and around 70 other Chinese firms from obtaining certain American-made tech, leading Google to suspend Android support for Huawei, as well as US-based chip makers like Intel or Qualcomm reportedly ceasing their supplies to the company. At the same time, a report by Bloomberg suggests that the Chinese telecom giant has had a Plan B in place for a year already and would be able to survive the blow.

France VS Trade Deal With US?

This is not the first time that France defies the US. The statement by the head of ARCEP comes amid France vehemently opposing the EU's desire to hold trade talks with the US in order to avoid the imposition of hefty tariffs by Washington. French President Emmanuel Macron insists that the EU can't negotiate with a country that has withdrawn from the Paris Accord, a deal that is aimed at fighting climate change.

READ MORE: Huawei Had Plan B for European Users Year Before US Blacklisting — Reports

Professor Stephanie Hoffer, a Fulbright scholar, economist, and expert on taxes, believes that Macron is trying to restore his public image as a supporter of the after he was characterised by Trump as being the opposite due to postponing the introduction of a gas tax.

"France, as a large player in the EU, […] is ideally situated to take a position to signal dissatisfaction with the US leader's posturing without actually jeopardizing talks", she said.

The scholar thinks that France won't be able to derail the talks, but its prominent position within the bloc will still affect the negotiations. Hoffer is adamant that countries with economic interests in the EU-US trade deal, such as Germany, will have the decisive voices in talks, but they will still have to take Paris' position into consideration and will "bargain internally for French concessions".

Earlier, Trump threatened to impose tariffs on $11 billion worth of EU products over the bloc's subsidies for Airbus that, the US president claims, have resulted in "adverse effects" for its American rival, Boeing. The two sides are now expected to hold trade talks to avoid such a scenario.

France Won't Bow to US, Wants to Be Leader, Minister WARNS