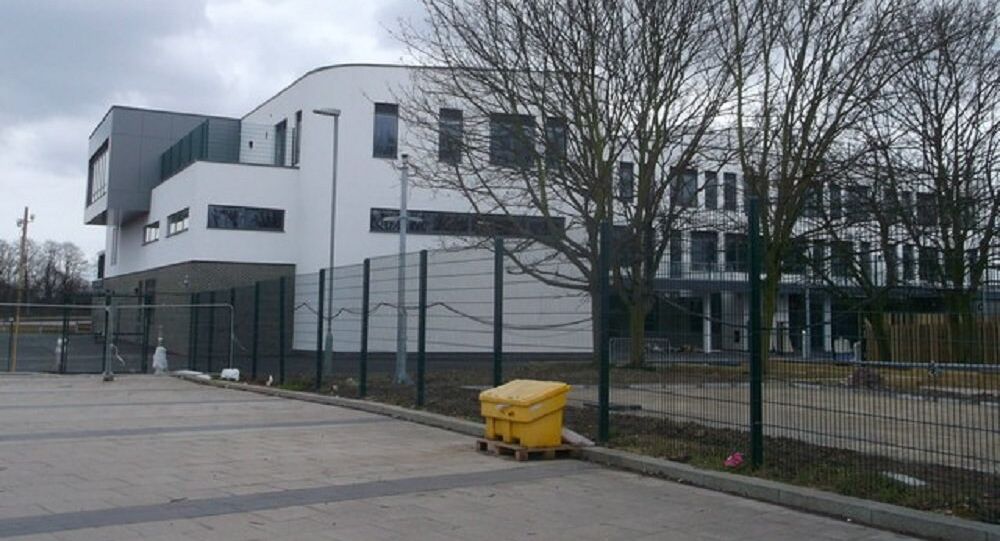 The issue was raised amid a scandal involving Birmingham's Anderton Park Primary, where Muslims have been protesting for seven weeks against the school's LGBTQ curriculum.

The Muslim community in Ilford in east London has launched a petition slamming the local Loxford School for allegedly making Muslim students pray outside on the parking lot or in a nearby Mosque during lunch time, even during the holy month of Ramadan, Metro reported. The petition, signed by around 14,000 people, has called the practice "unacceptable" and for the school to provide space for them to pray every day.

Currently, the school only provides room for Jummah prayers on Fridays, but on Mondays through Thursdays, students reportedly have to do so outside the school — something which has drawn criticism from local the Islamic community, which is now accusing the school of denying them their "religious freedom".

Following criticism from local Muslims, a spokesperson for the school stated that it doesn't allow students to pray in the nearby mosque and hasn't directed them to do so outside; however, Loxford promised to make arrangements for them to pray inside the facility every day.

"Students have never been directed to pray outside. As an open and diverse school we take matters of welfare extremely seriously", the statement said.

Earlier, Muslim parents protested against the curriculum at Anderton Park Primary School in Birmingham, demanding that it abolish a mandatory LGBTQ course. The seven-week-long protests turned violent after the Muslim minority clashed with pro-LGBTQ protesters near the school.