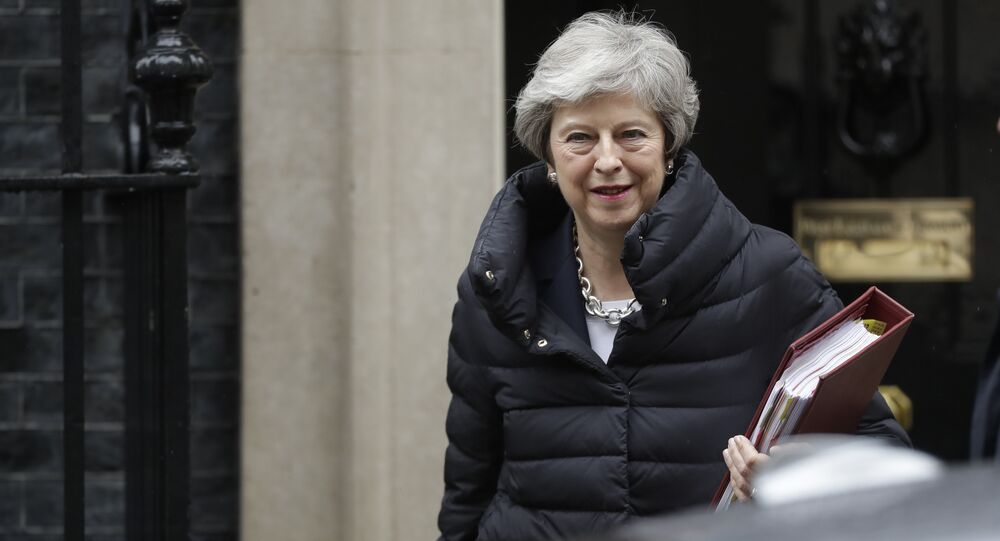 Theresa May stated earlier that she was going to make a "bold offer" to the Parliament on amending the Brexit deal, which is hoped will help pass the withdrawal agreement through the legislature.

British Prime Minister Theresa May delivered a statement on her new withdrawal agreement bill in London on 21 May following a Cabinet meeting.

"The reality is that after three attempts to secure parliamentary agreement, we will not leave the European Union unless we have a deal that can command wider cross party support", May said.

According to May, the Brexit bill that is planned to be submitted to Parliament early next month in order to enact the withdrawal deal will include "significant further changes to protect the economic and constitutional integrity of the United Kingdom".

The Irish backstop cannot be removed from the UK withdrawal agreement, but under the new Brexit deal, the British government will be under legal obligation to find an alternative to the backstop by December 2020, Prime Minister Theresa May stated.

"Although it is not possible for those [alternative arrangements] to replace the backstop in the withdrawal agreement, we can start the work now to ensure they are a viable alternative. So, as part of the new Brexit deal, we will place the government under a legal obligation to seek to conclude alternative arrangements by December 2020, so that we can avoid any need for the backstop coming into force", May said, while setting out the details of the new deal to be put before UK lawmakers.

In addition, Northern Ireland will have to "give consent… on a cross-community basis for new regulations which are added to the backstop", May said.

Alternative arrangements for the Irish border, workers' rights, and environmental protections were discussed during the meeting earlier in the day.

The Brexit bill is expected to be put to a vote in early June and, if it fails, the UK is set either for a no deal or for Article 50 to be revoked.