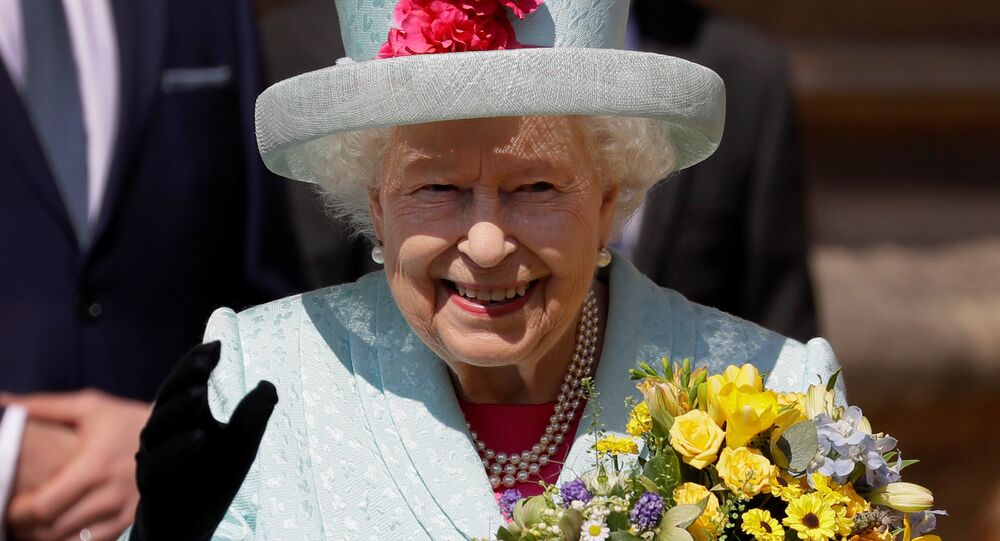 Queen Elizabeth’s role as a politically neutral head of state has been thrown into question after it has been revealed that she spoke out emphatically in favour of the European Union in the late 1980s, as revealed in a declassified diplomatic cable.

The declassified document, penned by then-West German Ambassador Rüdiger von Wechmar after a meeting with the royal figurehead in 1988, says that the Queen left "no doubt that the future of Britain lies in Europe."

The account of the meeting, which was reported by German'y Der Spiegel, provides a rare glimpse into the political thinking of the usually hushed monarch, who also allegedly said at the time that the British were "still a highly insular people," adding that it was "about time" for a government-led effort to educate British voters on the purposes and benefits of the EU, specifically its single market.

The cable also claims that the Queen said to the ambassador — who she was conversing with at a farewell party at the German embassy in London — that "some have not realised" that the UK is part of Europe.

SO? The Queen "is said to have told" an unnamed former west german ambassador??? GIVE US ALL A BREAK!! WHAT TOTAL NONESENSE!! No guessing which way you voted in the referendum. How desperate can you get!

Well she would,after all she is German married to a Greek

The German diplomat's note also seems to suggest that the Queen was not particularly approving of then-UK Prime Minister Margaret Thatcher's approach toward the EU.

"I told her I sometimes couldn't escape the impression that Mrs Thatcher wanted a different Europe to the Europe we wanted," Ambassador Wechmar wrote in his cable, to which the Queen allegedly replied, "that will soon change If she is still around."

In 1988 when the EU formally didn’t even exist…

It is called "being diplomatic"

​The account will likely be seized upon by both Remainers and Brexiteers who have long wrangled over which side of the Brexit debate the Queen most sympathises with. Up until now, the former group appeared to winning the argument, particularly after the Queen appeared at the state opening of Parliament in 2017 following the Brexit referendum wearing a blue jacket and hat with yellow flowers — mirroring the colours of the EU flag.

The Queen has also made comments in the past which many have interpreted as veiled attempts to pacify the vitriol in the national debate over Brexit. For example, speaking at a January 2019 event in Sandringham, she emphasised the importance of "respecting" other views.

"Every generation faces fresh challenges and opportunities. As we look for new answers in the modern age, I for one prefer the tried and tested recipes, like speaking well of each other and respecting different points of view; coming together to seek out the common ground; and never losing sight of the bigger picture. To me, these approaches are timeless, and I commend them to everyone," the Queen said at the time.