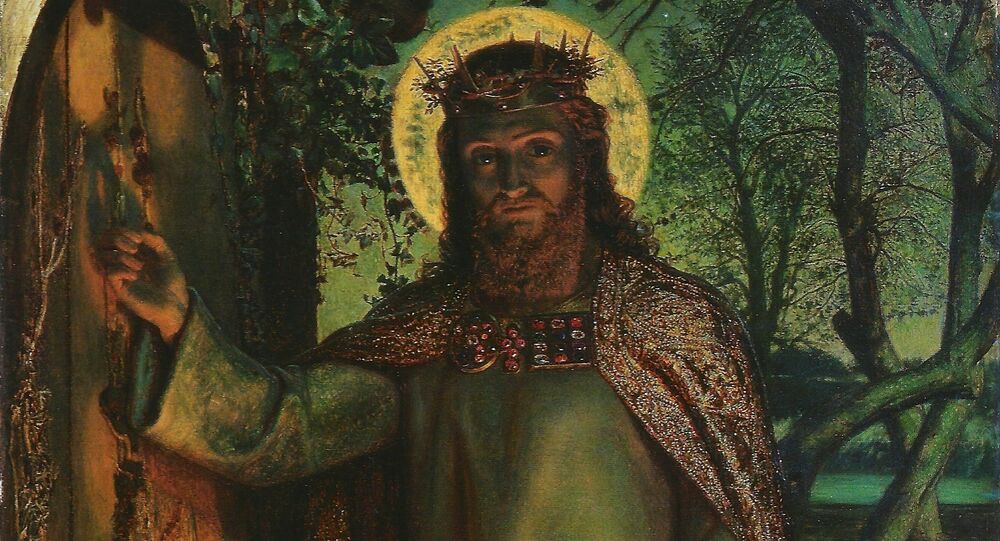 A former chaplain to the Queen argued that covering up the image of Jesus would be tantamount to disrespecting him in his own house.

An Anglican parish church in the UK has courted controversy over its plans to cover up religious imagery while hosting a Muslim prayer.

The vicar of the St. Matthew and St. Luke's church in Darlington had invited Muslims attending a nearby mosque to commemorate the holy month of Ramadan in her church, The Times reports.

Male worshippers were expected to say prayers in an aisle while women would be separated off into smaller rooms.

According to records of a meeting between Reverend Lissa Scott and Muslim representatives, the church pledged to cover up Christian crosses and photographs as well an image of Jesus.

Ironically enough, it appears that the picture was a copy of The Light of the World, a world-famous painting by English pre-Raphaelite William Holman Hunt, which depicts Jesus Christ knocking on a closed door, which is thought to symbolise the closed human mind.

However the Diocese of Durham is said to have pulled the plug on the plans, saying that "an act of worship from a non-Christian faith tradition is not permitted within a consecrated Church of England building", according to canon law.

The decision came after a high-profile cleric called the proposal to place religious symbols under cover a "shameful cover-up".

Gavin Ashenden, who served as chaplain to Queen Elizabeth between 2008 and 2017, said: "When Muslims come into our church, we invite them to come in and respect Jesus. If we accepted an invitation to go into a mosque, we would respect Muhammad."

"We do not expect them to disrespect Jesus by covering him up and no vicar should either."

His comments garnered support from both worshippers and non-believers on social media.

"Shameful indeed. I'm not even religious but find this disgraceful. Every pillar of society is at risk of a combination of politicisation and meek surrender, even our very own church," wrote a user.

Another said: "Just astonishing, by all means promote peace across the faiths but acceptance is part of that process. I don't know why but as a Christian I feel deflated reading this."

start with "appeasement" and end with "subjugation", think that covers where we are…

Although Muslims were no longer invited to pray, they will still join Christians and other faiths inside the church on 2 June for Iftar, an evening meal breaking the day's fast.

"We are not trying to convert or upset — we are just trying to bring people together irrespective of language and religion," Rev. Lee was quoted as saying. "We have simply made an error of judgement and it has been corrected."