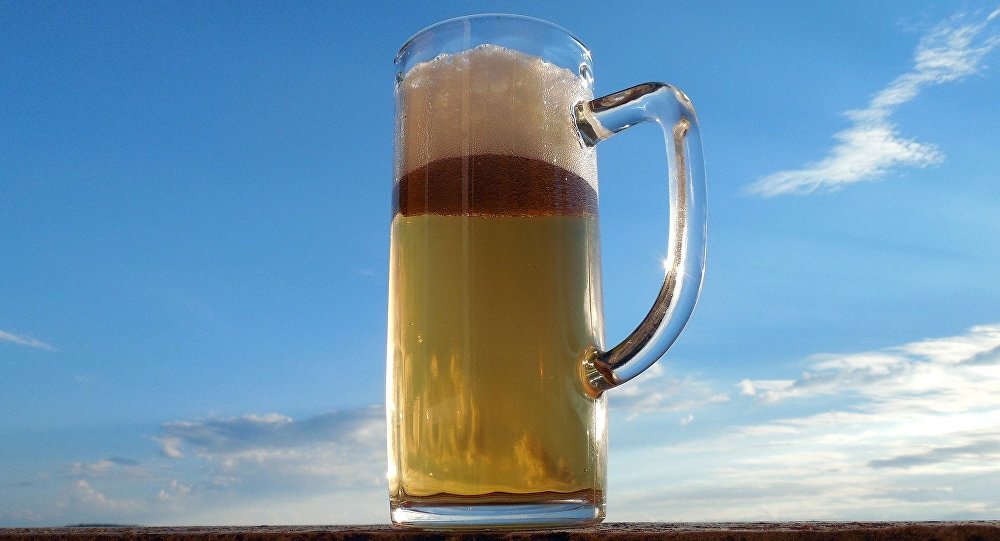 The project, which was approved by Germany’s Central Council of Muslims three years ago, provisions the country’s pubs and restaurants with specially-created cardboard coasters which ask questions about Islam.

The Foreigners’ Advisory Council in the German town of Maintal has lashed out at a project which envisages printing information about Islam on beer coasters.

Although Maintal is a town where the cardboard coasters printed with Islam–related questions have just been introduced, the project has already been running for three years in Germany; the goal is to promote better understanding of Islam in the country.

“They could have used postcards, or adverts on the side of a bus. Why did it have to be the pub?” Council head Salih Tasdirek told Der Spiegel magazine.

According to him, it is an inappropriate way to educate people about a religion which forbids alcohol, among other things.

Additionally, Tasdirek said that he is downbeat about the beer coasters including a symbol of a cider jug, given that it remains a historic emblem for the region.

In contrast, Raban Kluger of the German NGO Orient Network defended the project, which he said helps “give answers in the local language to the questions that our members, mostly Islamic scholars, are always asked”.

“It is not our intention to associate alcohol with Islam,” he underscored.

© REUTERS / Stefanie Loos
Germany's Seehofer to Unveil Plan Preventing Illegal Migrants From Escaping Deportation
Kluger added that questions and answers were compiled by Muslims and checked by Germany’s Central Council of Muslims, and that there were no problems when tens of thousands of such coasters were distributed across Germany.

There is a web link and QR code to the answer on the flip side of each specially-created cardboard coaster, which can be found in German pubs and restaurants.

As a result of the migration crisis that started in Europe in 2015, more than 4.5 million Muslims live in Germany nowadays, or 5.5 percent of the total population of the country.