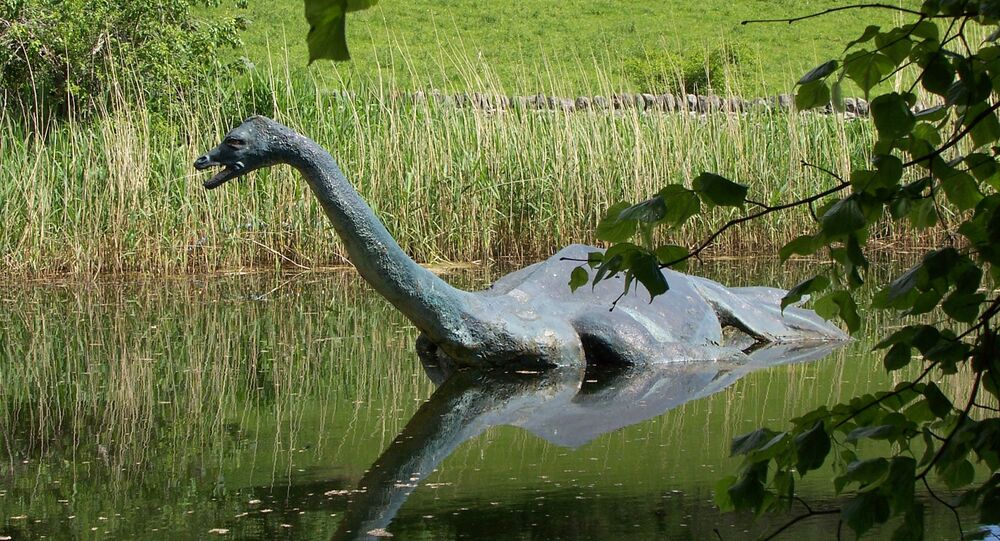 The method, which the tourists have adopted to try and tempt the elusive beast to reveal itself, apparently stems from an ad for Haribo candy which aired a couple of years ago.

A number of German tourists were recently spotted using gummy candy made by the German confectionery company Haribo in an apparent attempt to lure the legendary Loch Ness Monster out of hiding, sometimes even chucking whole packets of gummies into the loch, The Sun reports.

© AP Photo
Loch Ness Monster Makes Surprise Christmas Appearance, Witness Says
According to the newspaper, this peculiar custom originates from a 2017 commercial that featured Nessie revealing its existence in order to snatch a gummy treat from a tour guide on the loch’s shore.

"I’ve been wondering for a while why German tourists keep offering me Haribo sweets and laughing", said Steve Feltham, who has spent some 18 years trying to discover the elusive mythical creature.