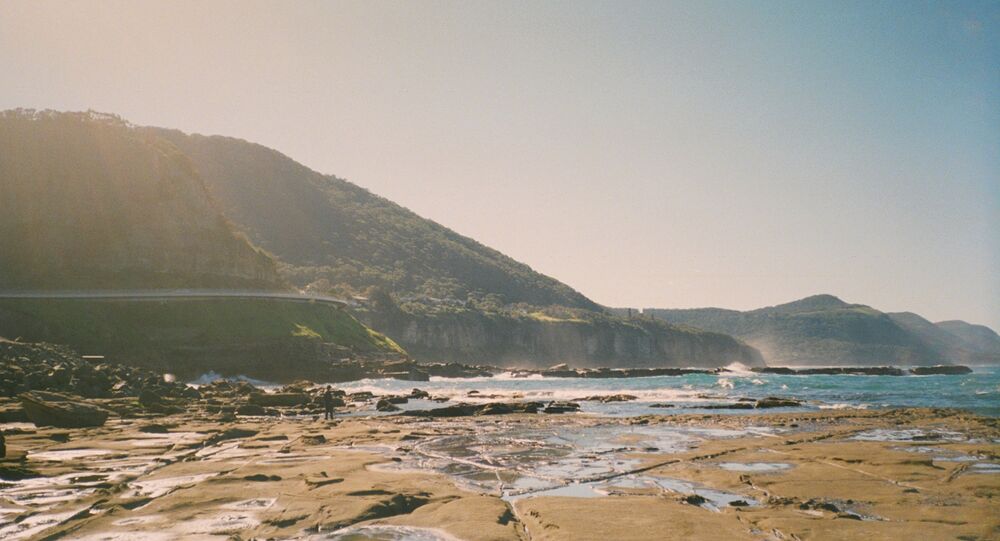 The 'Floating Brothel' Lady Juliana: A Convict Ship That Became a Love Boat

The British government once chartered the Lady Juliana to transport female convicts to Australia. When the vessel arrived at Port Jackson, she was the first ship to dock since the First Fleet's arrival almost two and a half years before.

The convict ship Lady Juliana arrived in Sydney in the winter of 1790, after departing England 11 months earlier. She took 309 days to reach Port Jackson, one of the slowest journeys ever made by a convict ship.

​Most of the women that landed that day were pregnant, since every man on the Lady Juliana had indulged in a sexual relationship with a convict woman. Many had already given birth at sea.

The Lady Juliana acquired a reputation for being a floating brothel. Most of those on board were London prostitutes, but there were also some run-of-the-mill criminals among the passengers, such as thieves and shoplifters.

The vessel’s steward, John Nicol, wrote an account of the voyage, stating that "when we were fairly out to sea, every man on board took a wife from among the convicts, they nothing loath."

According to his accounts, at the ports of call, seamen from other ships were freely entertained, and the officers made no attempt to suppress this activity.

There was no hiding the fact that the women were intended to be sex objects and breeding mares for the colony’s male population, who greatly outnumbered the women that arrived with the First Fleet.

A seaman who witnessed the arrival of the women from the Lady Juliana wrote: "They were all fresh, well looking women."

In 1788, the First Fleet was launched under the command of Governor Phillip, transporting 759 convicts, 13 children, as well as seamen, merchants, officials and livestock to create Botany Bay.

Over a short span of time most of the livestock sent from Britain had died, and few of the colonists knew how to farm.
Supplies were dwindling and food became scarce.

An unofficial breeding program for the colony was conceived back in England, with British Home Under-Secretary Evan Nepean deciding the best solution would be to send more women to Australia. The hope was that they would be able to boost morals in the colony as well as bump up the population.

The 226 females selected for transportation in June 1789 were rounded up from prisons across London.

The women included Deborah Davis, sentenced to death by hanging for stealing 15 pounds and 13 shillings from a customer. She was reprieved and put on the Australia-bound vessel.

Elizabeth Riley, Mary Barnes, Ann Bryant and Catherine Clarke were each sentenced to seven years in Australia for stealing ten yards of fabric.
Prostitutes Mary Williams and Catherine White were convicted of robbery and ordered to board the Lady Juliana, while Ann Doyle and Ann Poor were sentenced for burglary.

© Wikipedia / Per-Ola Norman
Huge Sunfish Washes Ashore in Australia, Second Rare Specimen Found This Year (PHOTOS)
The journey of the Lady Juliana was a lengthy one; sailing via Tenerife, Cape Verde, Rio Janeiro and the Cape of Good Hope. seamen in the ports.

When they were first on-board the ship, the women had to sleep on the orlop deck, close to the section that held sewage.

The ship's all-male crew was encouraged to take "wives" for the duration of the journey, which suited all parties.

The women were thus granted the opportunity to greatly improve their position — not only on the ship but for their future, as many love affairs that started on the ship endured.

While most of the women on the Lady Juliana were aged in their 20s and 30s, around 51 were teenagers. According to historian Pamela Horn, 14-year-old Jane Forbes was the youngest to give birth before the ship reached Port Jackson.

One of the most interesting women on the Lady Juliana was Elizabeth Barnsley, who, according to her convict records, had been sentenced to prison for stealing 17 yards of muslin cloth.

Steward John Nicol described Barnsley in his memoirs as: "A noted sharper and shoplifter" whose family "for one hundred years back, had been swindlers and highwaymen".
Barnsley reportedly became something of a “mother figure” for the convicts.

"She was very kind to her fellow convicts, who were poor. They were all anxious to serve her. She was as a queen among them," Nicol wrote.

When the ship stopped at various ports, Barnsley, an astute businesswoman, took it upon herself to oversee her fellow female convicts' circumstances, as they "serviced" the local men.

According to historian and author of The Second Fleet: Britain's grim convict armada of 1790, Michael Flynn, there were several explanations why the convicts on the Lady Juliana arrived in NSW in good health, writes NZ Herald.

"The women were lucky that the ship stopped at three ports for repairs, so they were able to benefit from having fresh meat, fruit and vegetables. So, by the time they arrived in Sydney, they were in pretty good shape, unlike the other Second Fleet ships, where the death rate was shockingly high," Flynn said.

"It also helped that the women were reasonably well looked after by the men, they were given generous rations, the ship was kept quite clean and the women were allowed up on deck. It was a completely different story on the other ships, of course."

The arrival of the Lady Juliana meant the ratio of women in the colony shot up from about 20% to 40% and thanks to the on-board romances, the population of Sydney rose as well.

A British newspaper reported: "The female convicts carried to Botany Bay, by the Lady Juliana transport, were delivered very soon after their arrival of thirty-seven children, the exact number of men in the ship!"

READ MORE: Aussies Call for Protective Measures as Koala May Be ‘Functionally Extinct’

Many of the women who made that long sea journey aboard the convict ship Lady Juliana managed to turn their misfortune into happiness, creating successful lives for themselves as the founding mothers of Australia.