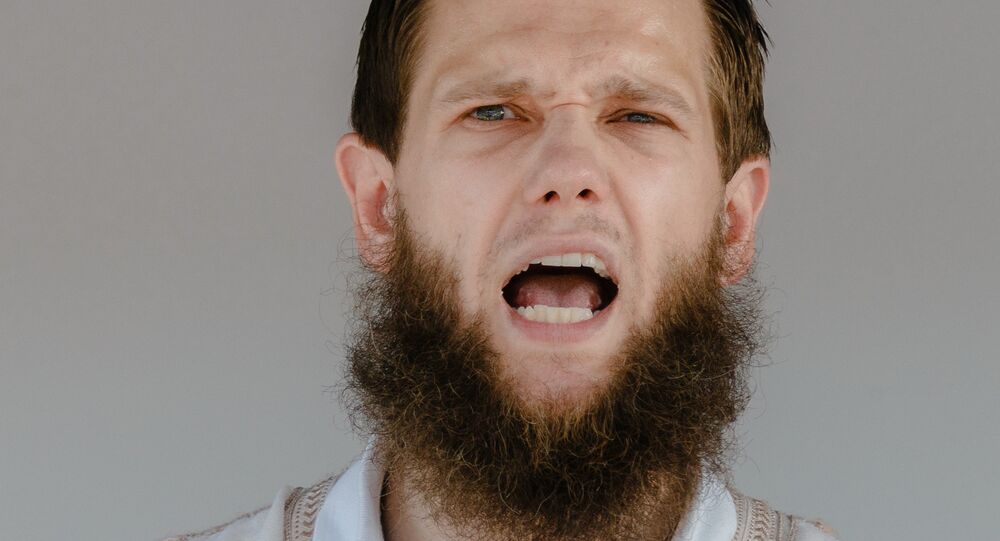 German Islamist preacher Sven Lau was sentenced by the Higher Regional Court in Duesseldorf in 2017 to 5.5 years in prison for terrorism-related crimes, local media reported. He was found guilty of transferring money and equipment to a terror group and also persuading two people living in Germany to join the group.

A German court has ordered the early release of German Islamist Preacher Sven Lau from jail, basing its decision on the assumption that he has changed his ways.

"After spending years in prison, Sven L. will not be committing any more criminal offences. He has clearly distanced himself from his original extreme Islamist attitude", the court said.

© AP Photo / Julian Stratenschulte/dpa
My Salafist Life: Former Islamist Gives Inside Story on Radicalism in Germany
Earlier in 2017, the prosecution demanded a 6.5-year sentence for Lau on the grounds that he supported jihadists in Syria. Acting under the guise of providing humanitarian aid, the preacher sent new fighters to Syria, and supplied the terror group with three night-vision devices and 250 euros ($290.86).

Lau was detained on 15 December 2015, in the city of Moenchengladbach and remained in custody for more than 1.5 years. The time he had spent in custody was taken into account towards the sentence served.

The Islamist preacher gained notoriety in 2014 after organising a so-called Sharia police in the city of Wuppertal, which subsequently triggered public outrage.