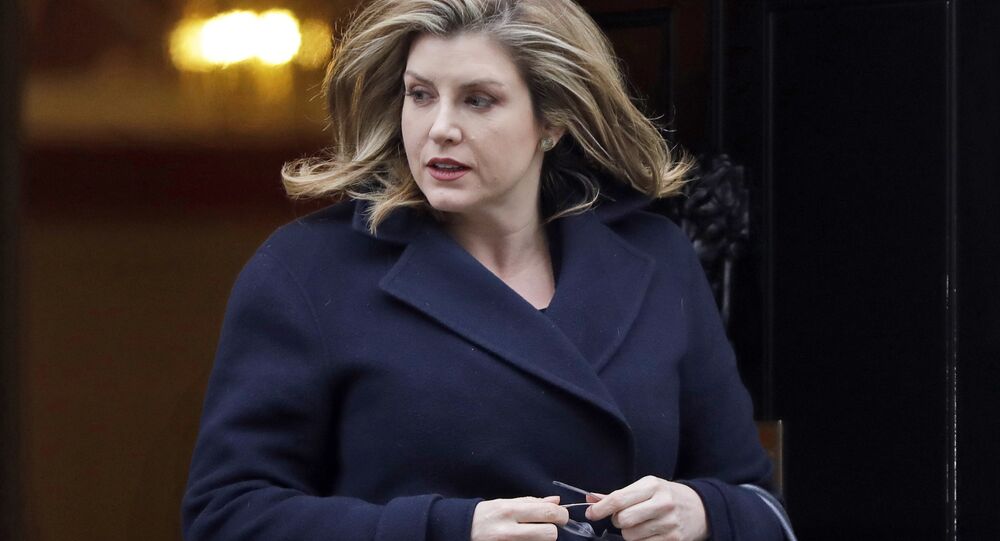 The deployment of British troops to Northern Ireland started on August 14, 1969 and lasted for 38 years, becoming the longest campaign in British military history. Justice for Northern Ireland Veterans, which has 22,000 members, has called for historical prosecutions to be stopped.

Defence Secretary Penny Mordaunt is outlining plans to introduce an amnesty on historical prosecutions for military veterans who served in Iraq, Afghanistan and other conflict zones but with the notable exclusion of Northern Ireland.

Earlier this month Tory MP Johnny Mercer said he would withdraw support for the government over its treatment of army veterans.

​"It is high time that we change the system and provide the right legal protections to make sure the decisions our service personnel take in the battlefield will not lead to repeated or unfair investigations down the line," Mordaunt said on Wednesday, 15 May.

​The new law would protect them from investigation over actions on the battlefield abroad after 10 years, except in "exceptional circumstances".

Mordaunt, who replaced Gavin Williamson last month after he was sacked by Theresa May over the Huawei leak, said it would prevent "repeated or unfair investigations."

She also wants to suspend parts of the European Convention on Human Rights before the UK embarks on military operations.

Mordaunt, whose father was in the Parachute Regiment and who herself served in the Royal Naval Reserve, said on taking over at the Ministry of Defence that veterans would be her top priority.

​She also wants to suspend parts of the European Convention on Human Rights before the UK embarks on military operations.

The Ministry of Defence said the suspension, known as "derogation", would protect British troops from the legal claims that followed operations in Iraq and Afghanistan.

But troops who were involved in fighting the IRA and other Irish republican terrorists in Northern Ireland during The Troubles will not be offered an amnesty.

Soldier F, who is believed to be in his 60s, will face prosecution for the murders of Jim Wray, 22, and William McKinney, 27, and the attempted murders of Joseph Friel, Michael Quinn, Joe Mahon and Patrick O'Donnell.