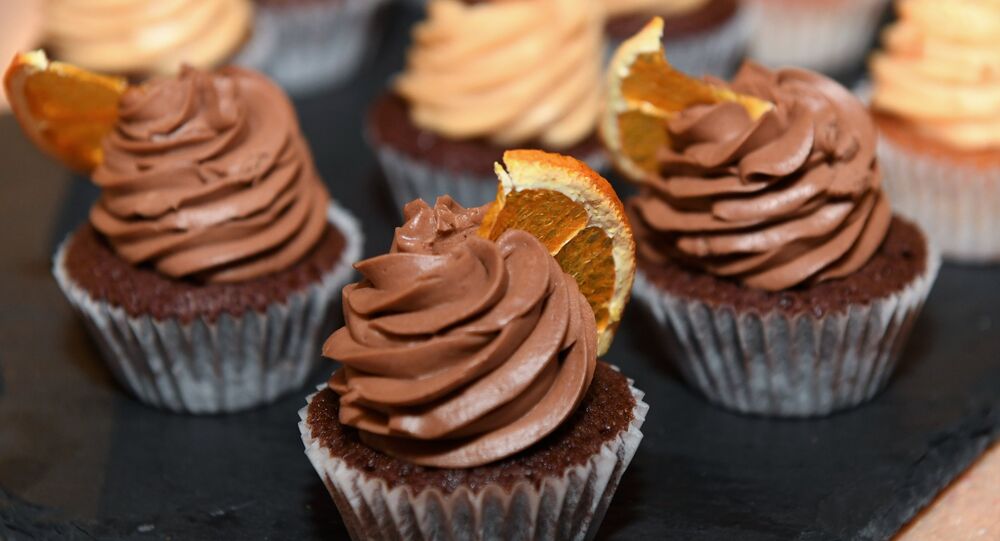 Hannover, considered to be a focal city for the radical Islamic Salafist movement, entered the national spotlight last year after the city’s authorities permitted setting up street vendors selling sweets to raise money that could potentially have been used to fund extremists.

Hannover’s authorities have prohibited placing a cake stand in the city centre in order to curtail alleged fundraising for Islamists, the German outlet Neue Presse reports.

According to the outlet, Salafists made an attempt to set up a fundraising stall amid a so-called Cake Day the day before the start of the Muslim fasting month of Ramadan. But the city denied granting permission to set up the cake stand over the "alleged Islamist background" of the applicants. The name of the organisation that applied for permission has not been revealed.

The city administration acted in accordance with the recently reformed Road Act of the Federal State of Lower Saxony. The changes allow local authorities to prohibit street events that undermine the democratic order and to take action against content being spread at them. This was the first time that the city used the new measure. Hannover’s authorities also pledged to prevent Salafists from collecting donations on the streets “for dubious purposes”, as Neue Presse put it.

In autumn 2018, the city authorities faced criticism after they approved several event pavilions being set up in which operators sold sweets in order to raise money that could possibly be sent abroad and used to fund terror groups, according to the Hannoverische Allgemeine Zeitung. One of the pavilions, installed amid the so-called "Charity Week", featured a logo of the Cologne-based association "Islamic Relief", which has been linked to the Muslim Brotherhood. The organisation is monitored by the security services due to its alleged "proximity to extremism".

Meanwhile, the German government is looking into introducing a mosque tax to counter foreign influence over Muslims living in the country, Die Welt reports. While members of the Protestant and Catholic Churches, as well as the Jewish community and other registered religious groups, have to pay a special levy, Islamic communities in Germany are not taxed. At the same time, they have been dependent on foreign donations from abroad. One of the biggest religious organisations, the Turkish-Sunni Islam Association Ditib, which includes around 900 mosques, receives imams from Turkey.

German federal authorities authorised the 16 regional governments to discuss the matter, with some of them indicating that they were open to the idea.

The Ministry of the Interior in Mecklenburg-Vorpommern supported the proposal, noting that it could reduce "the danger of possible radicalisation". Baden-Württemberg’s authorities pointed to the threat of the promotion of radical Islamist or anti-democratic views.