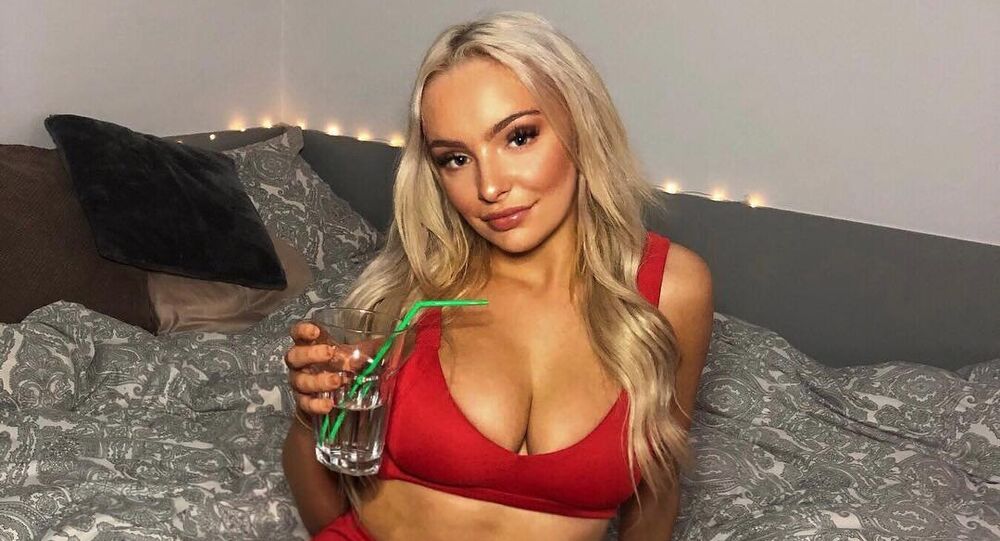 The girl said English Premier League clubs Liverpool and Tottenham should be the only things left in Europe as she ripped into Britain's drawn-out departure from the European Union.

A young member of Conservative Party has lambasted the way Britain's divorce from the EU is being handled and pledged to support Brexiteers in the upcoming European elections, winning praise and admiration on social media.

This Conservative Party member says she will be supporting the Brexit Party in the upcoming European elections. #bbcqt pic.twitter.com/IJ2QfTjVvi

"At this point in time, I think the only things still left in Europe should be Liverpool and Tottenham," she joked.

Emily protested against Soubry's statement that there should be a second vote on leaving the European Union — a call repeatedly voiced by many Remainers.

"I've been a member of the Conservative Party since I was 16, I'm now 19, I've canvassed for them. But the party has let us down and I will be voting for the Brexit Party during the European elections," Emily continued, prompting a smile from Nigel Farage.

"That seems to me a democratic way of having a second referendum which would be undemocratic," she concluded, drawing a round of applause from the audience.

The clip immediately went viral and has already garnered 380,000 views, much to Emily's amusement. "Thanks for all the nice comments and for all the hate, turn the volume down a bit I guess?" she tweeted.

A host of social media users appear to have appreciated her message. "Emily you're a legend," wrote a commenter. "Thank you so much for showing Brexiteers have a young face too."

You spoke for the 17.4 million voters tonight…..I'm glad I watched it tonight. Your views are mirrored up and down the UK. 👏👏👏👏👏👏👏

Yet, some people have accused the BBC of providing Farage's Brexit Party with a platform…

Why on earth are you providing the Brexit Party with free (albeit shouty) propaganda. Seriously BBC you need to sort this out. I’d love to know where this ex conservative voter comes from and how she was picked

…and others mocked the girl's Tory membership.

Hahahaha — genuinely didn’t believe anyone under the age of 55 was a tory. absolute madness to see this. always thought “young tories” were mythical beings, made up by party elders. never actually thought I’d see one.

I've had haemorrhoids that were older than her Tory membership. #bbcqt

The UK is set to hold European Parliament elections in two weeks. Initially, the elections were not supposed to take place due to the country's scheduled withdrawal from the EU.

However, Britain failed to meet the 29 March deadline as UK PM Theresa May's Brexit deal suffered a series of defeats in parliament. She then negotiated a Brexit extension until 31 October, under the condition that Britain takes part in the elections; the UK can leave before that date if a deal passes through parliament.