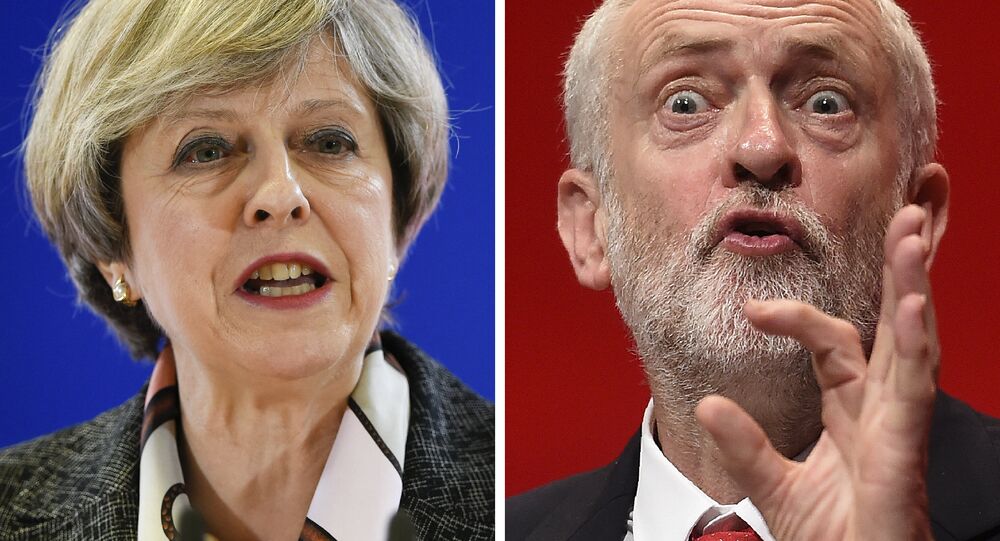 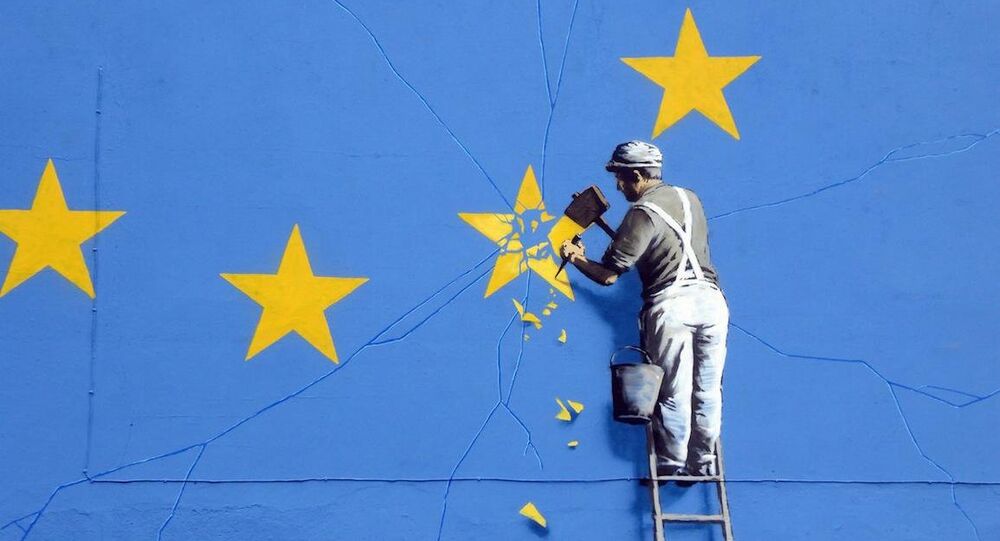 Senior Tory MPs have claimed that the party is in denial about future prospects ahead of the European parliamentary vote. But how far could the Tories fall in the coming months, seeing as they are largely responsible for bungling Brexit? Sputnik spoke on the issue with Pete Durnell, Brexit Party Organiser for the County of the West Midlands.

Sputnik: In your opinion are the Labour and Conservatives essentially finished as the two main political parties in the UK?

Pete Durnell: I personally don't believe that Labour would be finished, I think their vote is more solid so to speak in so much as there are more people who would vote for the party, regardless of what they say or do effectively, and they have a very strong hold of the ethnic minority vote in large areas of the country, and I don't think that's going to change.

If the Tories do a deal with Labour involving a customs union, or single market alignment, possibly also with a second referendum also being considered,  I believe they really are done for, because they are going to have reneged on their manifesto, despite constant repeated promises and I don't think they will ever be forgiven by the UK electorate.

Sputnik: How do you see the Brexit extension panning out? Will May and Corbyn agree to a deal, or will we end up departing under WTO rules?

Pete Durnell: I am personally convinced that the Tories in the form of Theresa May, would actually concede just about anything and everything to get this deal over the line.

They'll concede the customs union, single market membership and a second referendum, but I think Labour would be crazy to actually go for it, because they can just keep asking for more.

© REUTERS / Toby Melville
Jeremy Corbyn: There Has Been No Big Offer In Brexit Talks With The Government
Essentially; it's massively in the Tories' interest to do it, and I can't see why Labour would want to do it, because all they are going to do is give the Tories another three years of government by agreeing this deal, and pushing it over the line so to speak, for them.

It's a  horrendously over complicated, cobbled together,  horrible deal but at the end of the day oppositions exist to try and get into government and if they are actually going to help the Tories get over this hurdle, what's it going to do other than give them another three years?

I think they would be absolutely crazy to do it. On that basis I think they will just keep stringing it out, asking for more, and then even if they get everything they want; on some pretence they'll walk away at the end, so we'll then be back into potentially continual Brexit extensions.

Views and opinions, expressed in the article are those of Pete Durnell and do not necessarily reflect those of Sputnik.