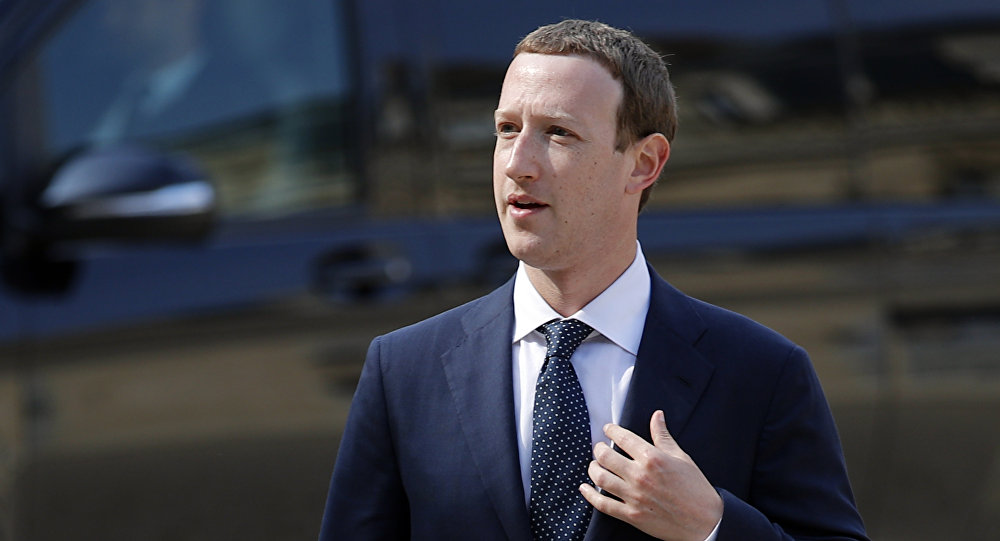 Emmanuel Macron, Facebook’s Zuckerberg Will Meet To Clamp Down On HATE SPEECH

Facebook CEO Mark Zuckerberg is scheduled to meet with French President Emmanuel Macron in Paris on Friday for talks amid increasing pressure on the social media giant to honour pledges to tackle hate speech and misinformation online.

The visit comes against the backdrop of regulators worldwide urging social media platforms to shoulder more responsibility for what their users post.

The encounter is also timed with Macron’s EU campaign, with the May vote seen as the French President’s first national test since becoming president two years ago on promises to transform France and revive a tired Europe.

Macron has been one of Europe’s most vocal critics of social media giants, hitting out at them for not doing enough to tackle harmful content and warning that regulators will take action.

​Mark Zuckerberg himself recently admitted the need for greater oversight. As part of an experiment, Facebook in recent months has allowed French regulators to observe first-hand its efforts to stamp out extremist content.

An Elysee official confirmed the regulators’ findings will be presented Friday, and could be instrumental in guiding French and possibly European legislation on social media.

France is currently debating laws that would require digital giants to take down unlawful posts within 24 hours of being reported or face heavy fines.

If these laws are passed, social media users might be obliged to provide identification before opening accounts, to stop anonymous users posting hateful content with impunity.

Draft legislation in France to tax digital giants is also up for debate, with lawmakers granting it initial approval last month.

The law would set a three per cent tax on digital advertising, the sale of personal data and other revenue from the largest tech companies.

World leaders and tech executives are expected to agree on a pledge to fight the spread of terrorist content on the internet.

Ardern earlier denounced the “unprecedented” use of social media in the massacres at two Christchurch mosques last March, which saw the shooter broadcast his rampage live on Facebook.

Trump Reacts on Facebook Ban: 'We Have What’s Known as Freedom of Speech!'