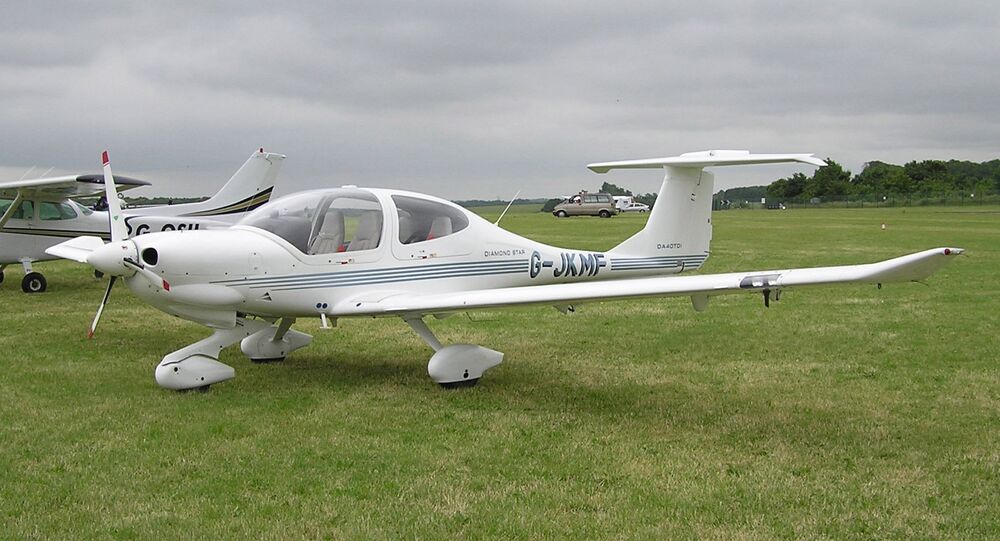 The pilot, who was travelling from Port Augusta in South Australia to Parafield near Adelaide, began to have a headache 40 minutes into his flight whilst at 5,500 ft.

The Australian Transport Safety Bureau (ATSB) launched an investigation on Thursday after a pilot flew an airplane while unconscious for roughly 40 minutes due to missing his breakfast prior to the flight.

The trainee pilot had not slept well the night before and ate bottle of Gatorade, a chocolate bar, and some water before flying.

He then switched on the autopilot, the ATSB report revealed.

"Shortly after, the pilot became unconscious," the report said. Air traffic control attempted to contact the pilot several times but was unsuccessful, the ATSB said. Another plane spotted the aircraft flying southwest of Adelaide and reported that the pilot had finally regained consciousness. The passerby aircraft then escorted the pilot to safety at Parafield airport.

​The ATSB report said: "This occurrence highlights the importance of flight crew assessing their ability to fly prior to flight. It is the flight crew's responsibility to monitor their own health and wellbeing, to ensure that they are well rested and adequately nourished, especially during single pilot operations.

The report added that ATSB research found that 70 percent of pilot incapacitation incidences in general aviation "had an effect on flight operations, in particular return to departure aerodrome or collision with terrain".

© AFP 2020 / JACKSONVILLE, FLORIDA SHERIFF'S OFFICE
Total of 21 People Hospitalised After Boeing 737 Slides Into River in Jacksonville - Sheriff
The ATSB said that it would provide guidance specific to students regarding sleep patterns and implement methods to ensure that students were well-rested. Students would also be required to log their hours of sleep over the past 24 to 48 hours, including their last meals. The aviation body would also conduct safety briefings to reemphasise the "importance of observing company guidelines and responsibilities of the pilot in command, with more emphasis on fatigue management," the ATSB report said.
...
Reddit
Google+
Blogger
Pinterest
StumbleUpon
Telegram
WhatsApp
10