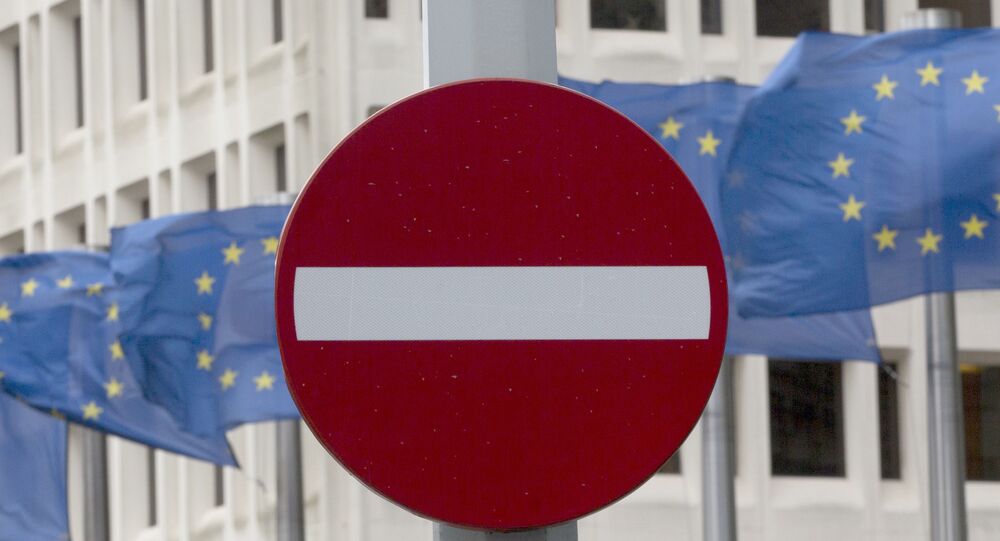 Ex-Polish President: It’s ‘Easier to Liquidate’ EU and ‘Start All Over Again’

The past few years have seen the EU face a whole array of problems, specifically pertaining to Brexit and refugees, something that has sparked differences between the bloc’s member states about how these pressing issues should be resolved.

In an interview with the Swedish tabloid Afronbladet, former Polish President Lech Walesa specifically claimed that the EU wasn't worth preserving in its current form.

“The EU was created in completely different conditions than those currently taking place. I have repeatedly warned Germany and France that the bloc cannot be saved if its member states go in different directions”, Walesa said.

According to him, it is much easier “to liquidate the EU in its current form and start all over again” in terms of its creation.

Walesa believes that all EU countries should re-apply for EU membership, and that a list of 10 rights and obligations pertaining to the member states should be compiled.

“Sometimes evolution must take a big step in order to move forward, something that took place when we moved from communism to democracy within a short time. Now we have to make a stride again”, he emphasised.

Touching upon the upcoming elections to the European Parliament later this month, Walesa admitted that he has yet to select a candidate.

“I do not know for whom to vote but I will vote because I must do so. I will choose the least harmful option”, Walesa said.

© REUTERS / Max Rossi/File Photo
How Italian Crisis May Trigger Domino Effect Leading to Collapse of EU
His remarks come amid speculation about the imminent break-up of the EU, which is currently weakened by growing tensions within the bloc related to a number of issues.

One of the main points of discord, pitting Germany and France against Eastern Europe's four Visegrad countries, is migrant redistribution. Poland, Slovakia, the Czech Republic and Hungary have been unwilling to meet the quota requirements and take in a certain number of refugees amid the ongoing migration crisis which has persisted in the EU since 2015.