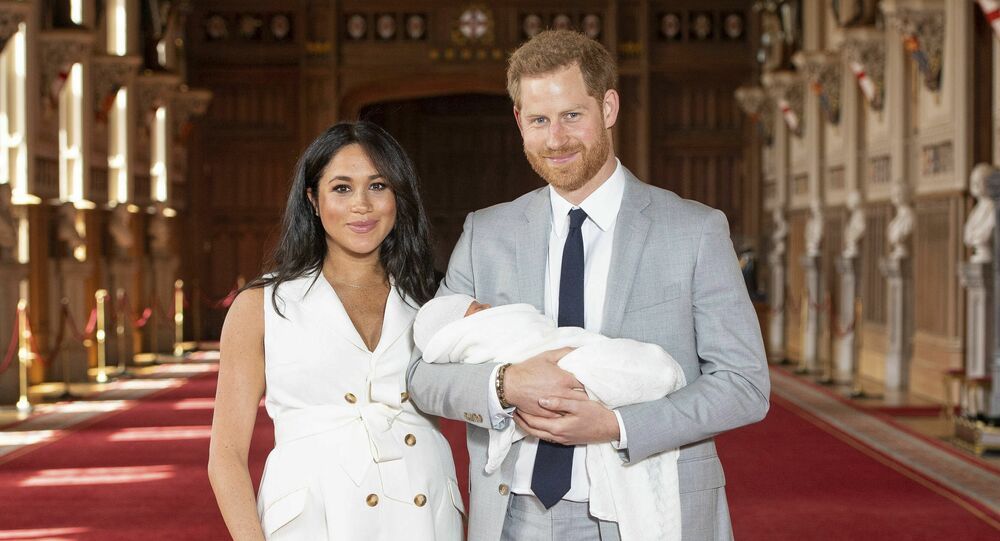 The name of the Duke and Duchess of Sussex's baby has finally been revealed - Archie Harrison Mountbatten-Windsor. The announcement also appears to confirm the baby will not take a regal title, for the time-being at least.

The name was confirmed in a series of social media accounts, along with a photo of the newborn baby being introduced to the Queen and Duke of Edinburgh — with the Duchess' mother Doria Ragland by their side, the duchess holds Archie in her arms as the Queen beamed.

Bookmakers had previously predicted the names of Prince George and Princess Charlotte, Prince William and Kate Middleton's children, but were stumped when it came to Harry and Megan's offspring — in the days after the baby boy's birth, Alexander, Arthur, James, Philip and Spencer were all cited as likely options, with betters seeming to favour Spencer given it would honour Harry's late mother, Princess Diana.

​The Duke had previously spoken of how important he believed it was to include his late mother in the big moments of his life, saying during his engagement interview that incorporating her diamond in to the Duchess' ring would "make sure that she's with us on this crazy journey together".

​The name was held so tightly under wraps even senior members of the Royal Family, with even William and Kate apparently unaware of Archie's actual moniker until just prior to the official announcement — the name being of German origin, and meaning 'truly brave'.

​The name has provoked a variety of reactions on social media.