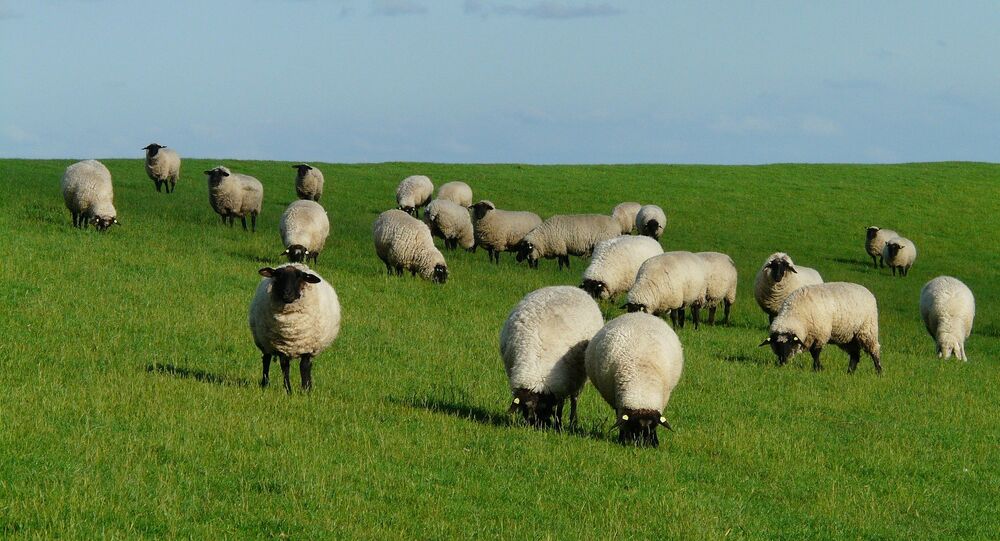 A primary school in a small French town has just become the first establishment to have signed up over a dozen woolly – and kind of cute – pupils.

Fifteen sheep have been enrolled in the Jules-Ferry primary school in Crêts en Belledonne (Isère), a village at the foot of the French Alps, after parents voiced their concerns that the decreasing number of pupils might lead to some classes being closed, Le Parisien reported.

With the help of Michel Girerd, a local herder, some 65 sheep arrived at school, but only 15 were lucky enough to sign up for classes, since they “presented” their birth certificates to Mayor Jean-Louis Maret.

In a somewhat hilarious action, schoolchildren were holding placards reading, “We do not run a school like we manage a herd”, “We will not be shorn”, and “We are not sheep”.

"National education is unfortunately only numbers. And so now, with this surge in numbers, we are good. We can go see the director of the academy to assert our rights and save our class", Gaëlle Laval, one of the parents behind the woolly initiative, was cited as saying by Le Parisien.