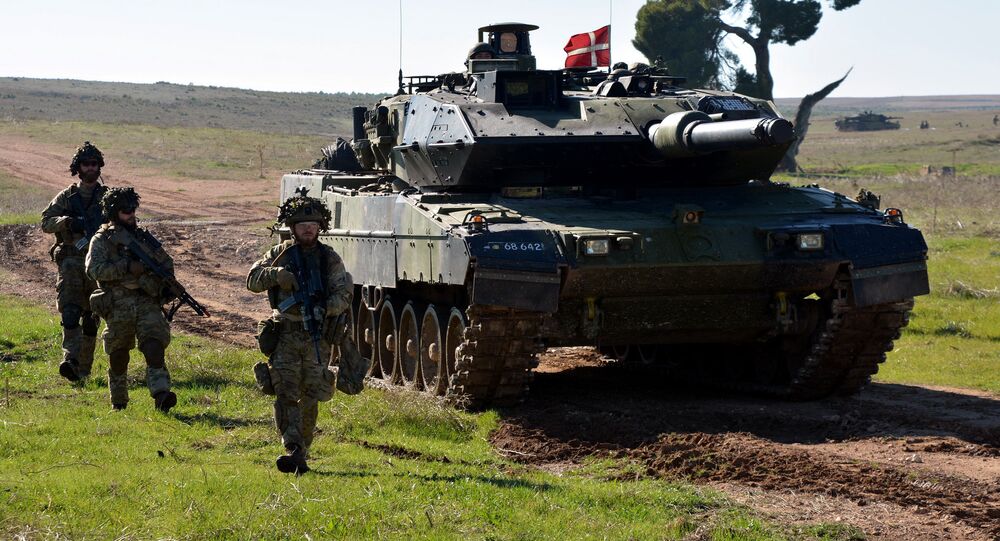 Over 100 instances of sex abuse ranging from harassment to attemped rape have been reported over the past two years. In some cases, the constant harassment is even believed to have caused serious consequences such as combat fatigue.

The Danish Association of Female Veterans (FKV) has called for an investigation into the prevalence of sex-related offences in the Danish military.

Over the past two years alone, the association has received some 100 reports from women who claim to have been sexually violated while serving in the Danish military.

"It's everything from 'mild' instances, such as enduring derogatory comments on a daily basis, which can feel terrible particularly if you are deployed, to harsh cases involving assaults and attempted rapes", FKV deputy head Marie Sihm told the newspaper Politiken.

According to FKV, the incidents have occurred both during deployment and in Denmark.

"Former personnel tell about being persecuted by hungry glances, remarks, and cries inside the camp, which should otherwise serve as a safe place", Marie Sihm said. According to Sihm, the constant state of alertness to male colleagues has affected many women, going as far as to cause combat fatigue in some instances.

According to FKV, none of the cases has been formally reported, nor has the association itself gotten the ball rolling.

The head of Danish Defence, General Bjørn Bisserup, emphasised that the Danish Armed Forces have no information that indicates a comprehensive problem with abusive behaviour. However, he did not rule out a thorough study of the problem, which the association founded two years ago wants.

"I'm sure there is probably hidden statistics we don't know about", Bisserup said, stressing that a study would help bring clarity.

Bisserup admitted that if the numerous reports to FKV are true, then the situation is "totally unacceptable".

Bisserup also concluded that Danish Defence has been keen to recruit more women and that it was imperative for the military to be a safe place to work — including for women.

The Danish Defence hasn't looked into the issue since 2003 — when about a third of the women asked said they had experienced gender-based derogatory behaviour.

The Danish military has an active personnel of about 15,000 servicemen and 5,000 civilians.

Currently, over 7 percent of all personnel in the Danish Armed Forces are women. Although women are not conscripted into the armed forces in Denmark, it has been possible for them to serve under "conscription-like circumstances" since 1998.

In May 2018, the Royal Life Guards lowered the height requirements for women, as the Danish Institute of Human Rights ruled it was discriminatory.

'Babel Tower' in the Middle of Danish Nowhere Polarises People