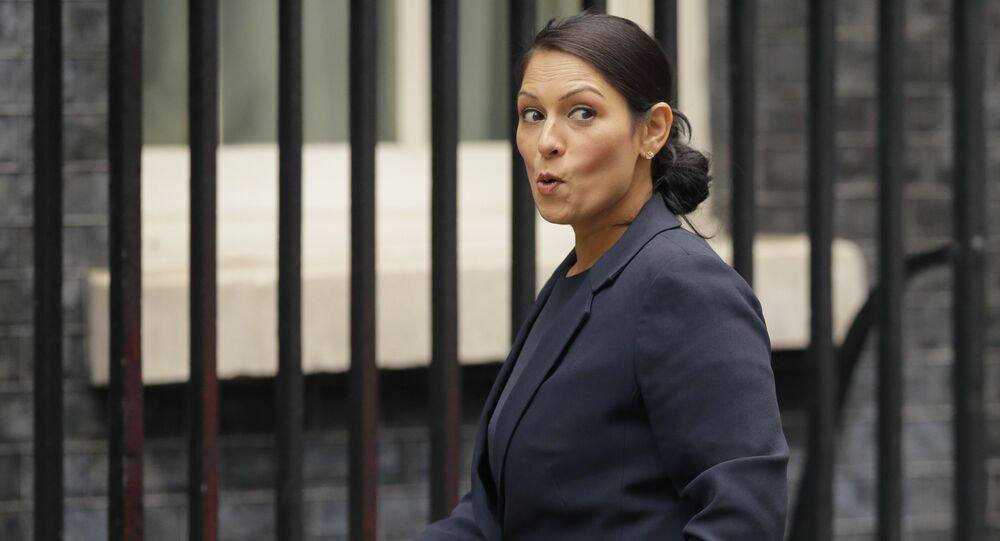 The former secretary for international development said that ordinary voters would like to see a change of leadership and that UK prime minister Theresa May was "part of the problem".

"I don't think we can continue like this," ex-secretary for international development Priti Patel said following early polling results which indicated a loss of over 300 Tory councillors across the UK.

"People have very categorically said she [UK Prime Minister Theresa May] is part of the problem," Ms. Patel told BBC.

"So I think where we've got to now look at these results, look at our direction of travel going forward as a party, I think obviously our party leadership and our party nationally need to look at the situation and make some very, very serious decisions now, in terms of where we go."

"I think we need change, I don't think we can continue like this," she said. "I've been very clear any of my constituents have said this to me we need a change of leadership, perhaps the time has now come for that."

But Tory deputy chairwoman Helen Whately defended the Prime Minister, stating that she did not believe that the local elections reflected negatively of Mrs. May's leadership.

"On the doorstep I heard people who were frustrated with us that we hadn't delivered Brexit, it wasn't a frustration with the prime minister," Ms. Whately said. "It was overall a frustration with Parliament for not seeing through the referendum result."

Ms. Whately added that MPs have "got to get on and do Brexit", but should choose a "moderate Brexit that works for everyone" due to divisions across the country.

Polling results have revealed that Labour also suffered a loss of 78 councillors, and analysts have estimated that Conservatives could see heavy losses of roughly 800 seats for its handling of Brexit. But Liberal Democrats have gained over 200 seats and seven councils, according to polling results. The Green Party also added over 30 councillors and UKIP lost more than fifty seats despite appealing to North Englanders during election campaigns.