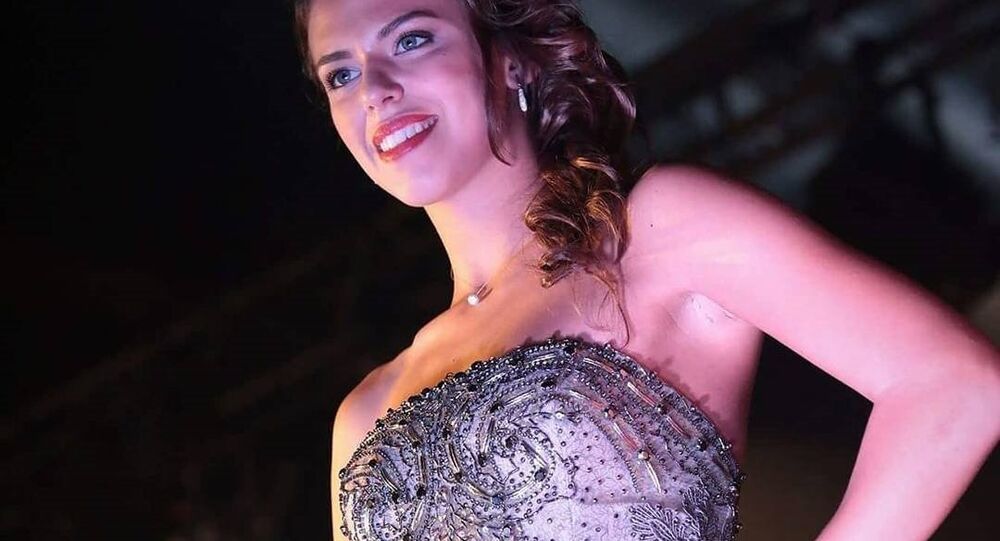 Miss France Candidate Killed After Being RUN OVER by Tractor

As Morgane Rolland was cycling in the company of a friend of hers, a farming vehicle towing a trailer full of logs attempted to overtake her, but the model ended up under the wheels as the pair veered to yield to an oncoming car.

A Miss France contestant has died after being run over by a tractor while cycling with a male friend in a rural area in the Loire region, in the commune of Le Chambon Feugerolles in Central France.

At one point during her journey, 22-year-old Morgane Rolland swerved to the side to avoid a car and became trapped between a tractor and its log-laden trailer as it was overtaking her along the road.

Local media reported that the bike “got stuck on the notch of the trailer, and the cyclist passed under it”, while her friend and the tractor driver were uninjured, but in a state of shock and in need of assistance.

READ MORE: Doctors Shed LIGHT on WHY Brazilian Model Could Have Died on Catwalk

As an emergency crew scrambled to the scene, they found that the model had suffered a cardiac arrest, and when Morgane was finally airlifted to hospital, she was pronounced dead.

Morgane, who was awarded second prize in the 2017 beauty pageant, was also a candidate in the Miss Rhone-Alpes 2018 contest, which is a preliminary stage of the Miss France pageant and a stepping stone to grabbing the title.

Sylvie Tellier, a manager of the Miss France contest, issued a touching comment on social media paying tribute to Morgane:

"Have a nice trip to the land of angels, beautiful Morgane!”

"Deep thoughts for her parents, her fiance, her family and for the Miss Loire committee who had the opportunity to share moments of happiness with Morgane".

The local firefighting department, where Morgane volunteered apart from her modelling career, also expressed their condolences over the tragic death, prompting fire brigades from all over France to comment on the sad post.