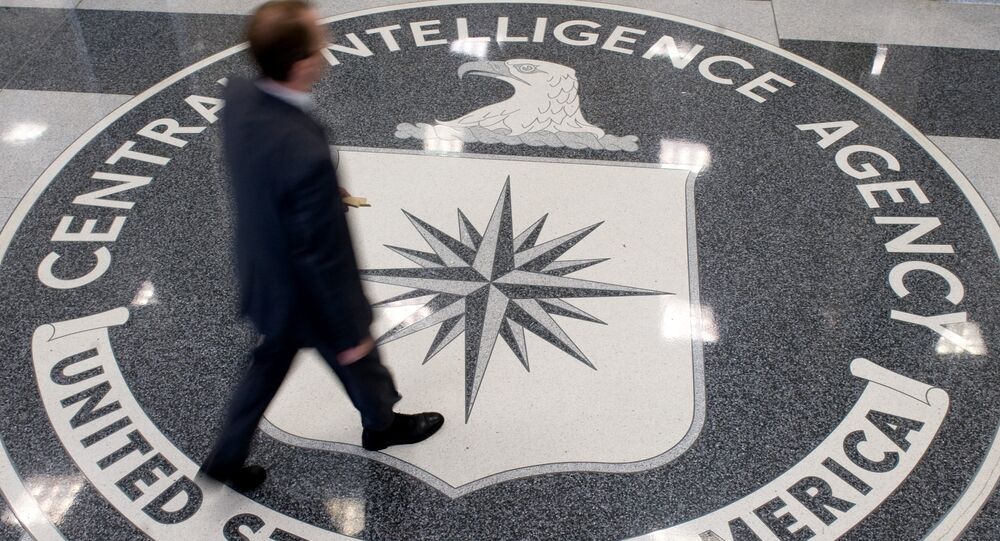 Scottish Nationalist Party MSP Kevin Stewart has demanded Police Scotland to continue their battle to obtain the full set of documents relating to the US Central Intelligence Agency's use of Scottish airports for 'extraordinary rendition' flights, used to transfer prisoners, interrogators and other US officials between 'black sites'.

The plea came after it was confirmed authorities had submitted a report to prosecutors on the alleged use of airports in Wick, Inverness, Aberdeen and elsewhere for controversial ‘extraordinary rendition' flights during the ‘War on Terror', despite not being provided a full copy of the US Senate Intelligence Committee's December 2014 report on the CIA's ‘Detention and Interrogation Program'.

Police Scotland's Organised Crime and Counter Terrorism Unit has been investigating the use of Scottish airports in "torture flights" since June 2013, and requested the complete report, which runs to over 6,000 pages — they were merely provided with the executive summary released to the public, a mere 525 pages in length, with much sensitive and damning information removed.

© AFP 2020 / SAUL LOEB
Black Sites Revealed: UK Journos Uncover Chilling Details of CIA Prisons
Washington's refusal to disclose the complete document means detectives have been forced to file their findings with the Crown Office drawn purely from "information made available to them" — prosecutors will now decide whether any action can be taken, based on a potentially incomplete and misleading picture.

"It is galling authorities in the United States seem to be unwilling to release documents that have been requested by Police Scotland. We have a right to know whether Aberdeen Airport and other Scottish airfields were illegally used by aircraft carrying out extraordinary rendition. I hope Police Scotland continue to pursue the release of these documents and that they will continue to investigate these serious matters," Stewart, MSP for Aberdeen Central, said.

Nonetheless, such obfuscation was perhaps to be expected given testimony provided by Police Scotland chief constable Iain Livingstone to parliament's Intelligence and Security Committee in January 2017 reveals on at least one occasion Scottish authorities were prevented from inspecting a CIA plane to determine whether it illegally held detainees.

"Border Force, acutely aware of potential allegations in the past around extraordinary rendition, wished to meet that aircraft and board the plane. The chief immigration officer was seeking some guidance in terms of what can we or can we not do, and that guidance also involved them having a conversation with the Americans…that guidance was we can have the individuals on the aircraft come off and meet you on the tarmac, however, you cannot come on board the aircraft. So we were then presented with Bob in the distance watching Border Force engaging with the Americans on the tarmac, taking them on their word that there was no one left on board their aircraft," he said.

Whether Scottish authorities ever lay their hands on the full report or not, Scotland's role in the US' long-running torture program isn't a matter of debate. The Rendition Project, an ongoing initiative run by British academics Ruth Blakeley and Sam Raphael which analyses the illegal detention, transfer and torture of terror suspects, has identified "conclusive" proof at least five CIA planes linked to rendition flights landed at both Inverness and Wick, with a further three at Aberdeen International Airport. It also identified "suspicious flights" linked to other Scottish airports — in all 13 planes linked to the CIA operation had touched down in Scotland in the years following the 9/11 attacks.

© REUTERS / Peter Nicholls
UK Intelligence May Have Given Agents Legal Immunity to Commit Torture - Reports
Moreover, a report on Scottish involvement in 'extraordinary rendition' published by human rights organisation Reprieve in 2009 revealed CIA planes made stopovers in Jordan and Egypt at least 64 times having refuelled at Scottish airports, with flights regularly criss-crossing between Prestwick and the Jordanian destinations of Aqaba and Amman, the location of Jordan's General Intelligence Department's detention compound, "widely acknowledged to be a torture centre". CIA planes were also found to have flown regularly between Scottish airports and the Egyptian rendition destinations of Cairo and Sharm el Sheikh.

The report also presented clear evidence of "systematic deception and cover-up", including the filing of false flight plans by private companies in league with the CIA and national aviation authorities host states. In the case of Khalid Sheikh Mohammed — dubbed "the principal architect of the 9/11 attacks" by the controversial 9/11 Commission Report — Scottish aviation personnel were seemingly deliberately misled by Polish aviation authorities and a company employed by the CIA with an office in Crawley, England. False flight plans indicated the plane flew to Glasgow from Prague, when in fact it had just dropped off Khalid Sheikh Mohammed at an airport servicing a secret prison in Poland.