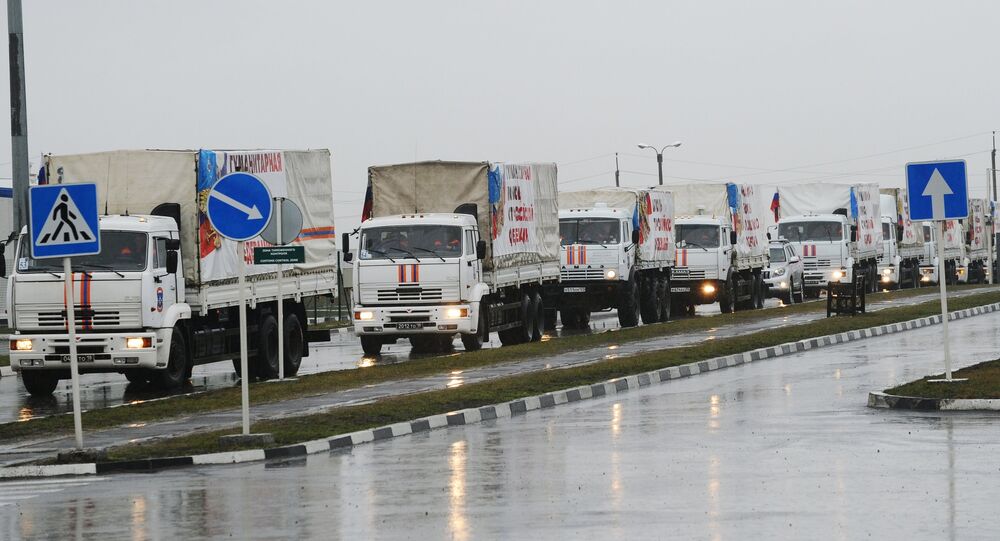 © Sputnik / Igor Maslov
Moscow Supports OSCE's Deepest Involvement in Donbas Settlement - Lavrov
Kiev launched a military operation against the DPR and LPR in 2014 after they proclaimed independence from Ukraine, refusing to recognize the new central government that was installed via a coup d’etat.