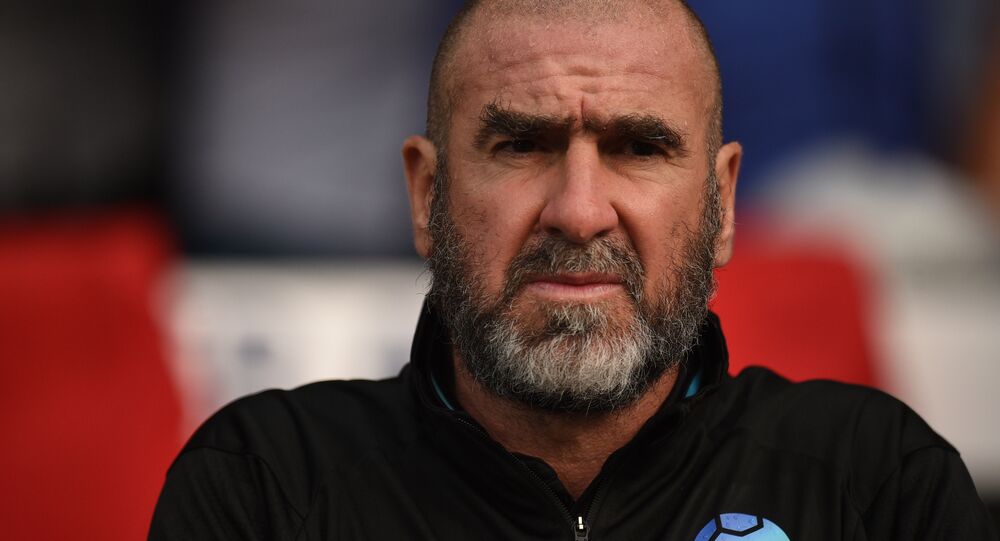 The video which features Cantona watching a video in which a penis smashes an egg, was put on the Frenchman's Instagram feed on Wednesday, 24 April.

​He can be seen holding an iPad, which shows footage of a man using his erect penis to smash an egg on his stomach.

Cantona, who has 610,000 followers on Instagram, posted the video without any caption but that has not stopped people on social media commenting on it.

​The Frenchman was an enigmatic player who was banned in 1995 after he aimed a kung fu kick at a Crystal Palace fan who was abusing him.

​Cantona's old club take on Manchester City in a vital Premier League match later and some have even speculated the video is linked to that game.