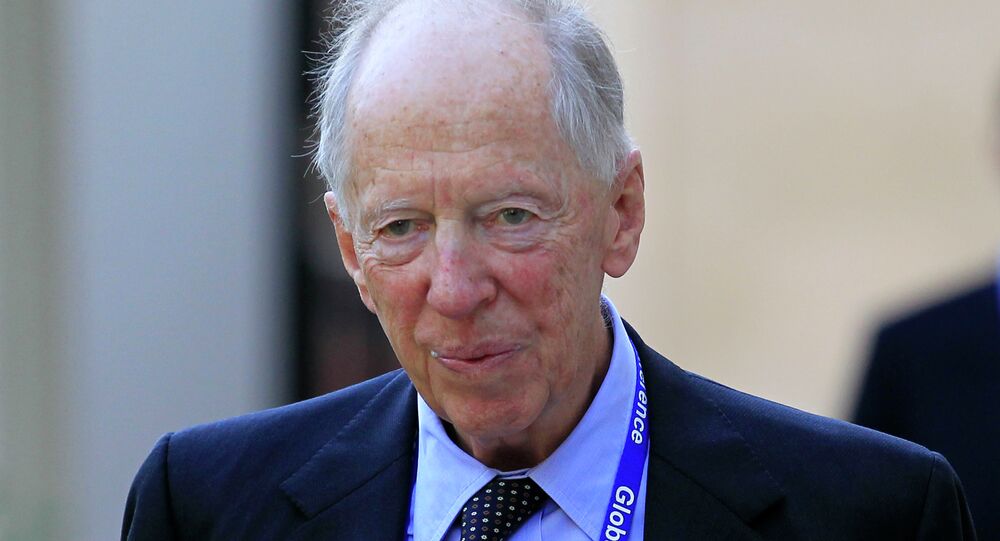 The auction, which consists of 57 lots, will be convened 4th July.

The Rothschild family is offering up a vast trove of furniture and artefacts once owned by European monarchs for auction at Christie's in London.

The main attraction is a pair of inlaid, Flemish-made giltwood cabinets commissioned circa 1713 by King Philip V of Spain, which are estimated to fetch a price of £1.5 — £2.5 million. A mahogany writing desk made for Marie Antoinette circa 1780 by Jean-Henri Riesener, the French queen's favourite cabinet maker, may fetch as much as £1 million.

​The controversial banking dynasty is renowned for buying up the most expensive and lavish antiques — for instance, after the 1789 French Revolution many pieces from the Palace of Versailles entered their collection. The family's style — dubbed ‘le gout Rothschild' — has influenced many wealthy American families, including the Astors, Rockefellers, and Vanderbilts.

Buyers from all over the world — including Russia, Asia and the Middle East — are said to be interested, perhaps a result of the rarity of such auctions. The Rothschilds rarely offer up pieces from their vast reserves for sale. The last time a sizeable collection came up for auction was 1999, when antiques owned by barons Nathaniel and Albert von Rothschild were sold by Christie's. A royal commode by Riesener fetched £7 million, and is now on view at Versailles.

​The auction house declined to say which family members are selling up this time round, and why.

"The Rothschilds have a remarkable collecting history. The name Rothschild means the best of the best. They are the greatest family of non-royal collectors who have ever existed…Synonymous with collecting at the very highest level, with many of the world's greatest works of art having a Rothschild provenance. Their fabled name is added to the extraordinary roll call of illustrious owners of these masterpieces, so many of them royal, from Louis XV and Marie Antoinette to William Beckford and Prince Demidoff. This sale is a celebration of connoisseurship and passionate collecting," said Christie's Deputy Chairman Charles Cator.