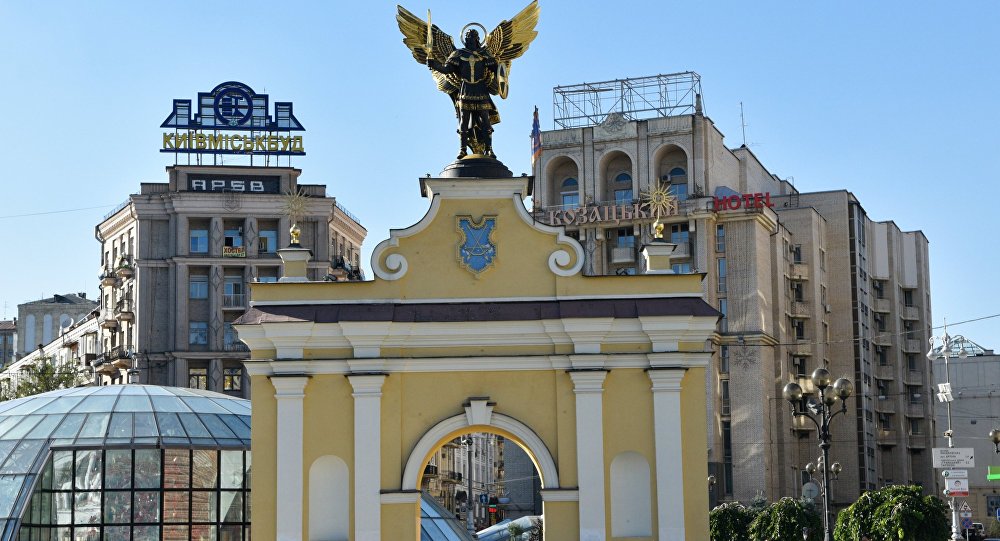 In May 2018, Ukrainian President Petro Poroshenko signed a decree recalling Ukrainian representatives from all CIS constituent bodies. Immediately afterwards, he said that Ukraine would withdraw from the CIS agreements if they, even slightly, did not comply with its national interests.

KIEV (Sputnik) — The Ukrainian government terminated on Wednesday its participation in the Agreement on Mutual Preservation of Inter-State Secrets in the Area of Legal Protection of Inventions, signed with the members of the Commonwealth of Independent States (CIS) in 1999.

In June 1999, Ukraine, Russia, Belarus, Armenia, Georgia, Kazakhstan, Kyrgyzstan, Moldova, Tajikistan and Uzbekistan struck an agreement that committed them to maintain a "regime of secrecy with regard to the information they have on secret inventions… created in the former Soviet Union."

"Adopt items from 4.1 [including 4.9 item on the cabinet's agenda that stipulated the termination of the agreement] to 4.27 and from 5.1 to 5.18," Ukrainian Prime Minister Volodymyr Groysman said at a government meeting.

© Sputnik /
Ukraine's Poroshenko Steamrolled by Zelensky in Presidential Election
The agenda's adopted items also included the decision to pull Ukraine out of the agreement on the creation of a common statistical base of the Economic Union, signed by Kiev and CIS nations in February 1995.

Ukraine has never been a full member of the CIS since it only signed the organisation's Charter without ever ratifying it. However, before the Ukrainian crisis erupted in 2014, Kiev used to participate in the organisation's activities.