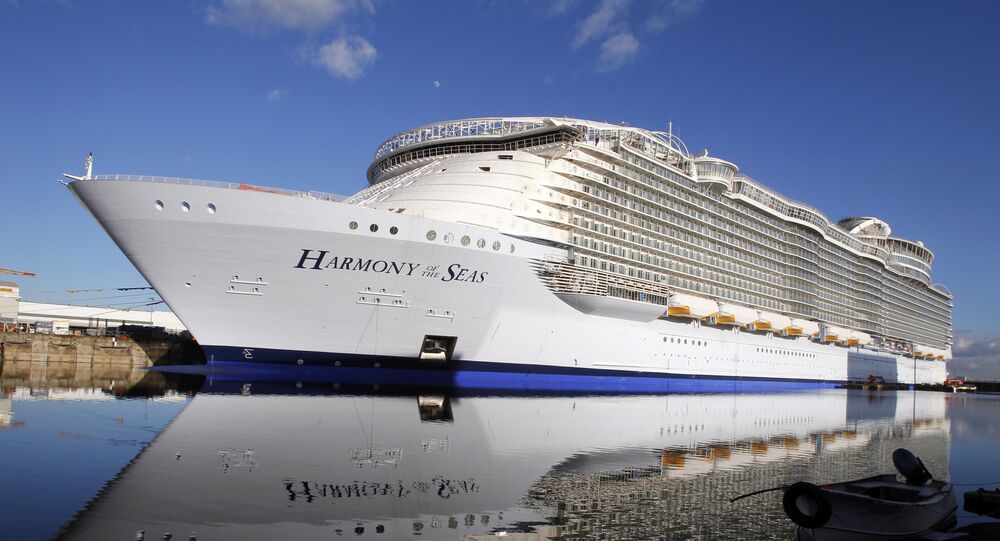 Ships and boats have been referred to in the feminine form since long before Christopher Columbus set sail for the New World in the Santa Maria - named after the Virgin Mary. But is that about to change?

A Scottish museum has been accused of bowing to vandals after it decided to refer to ships in a "gender neutral" way.

It comes after signs at the Scottish Maritime Museum in Irvine, west of Glasgow, were repeatedly defaced.

Vandals scratched out the words "she" and "her" on a sign next to a display of the 19th century steam yacht, Rifle, which once carried Queen Victoria across Loch Arkaig in Scotland.

David Mann, director of the museum, said it had decided to bring in gender-neutral signs to "recognise the changes in society."

"For the second time this year, the museum has been targeted by a vandal, who has destroyed one of the interpretation signs which follow the universally adopted maritime tradition of referring to vessels as female," Mr Mann told The Scotsman newspaper.

Mr Mann said it was the second time the "very expensive" signs had been defaced and he said the change was partly because the museum simply could not afford to keep repairing them.

​"Like other maritime museums and institutions, we recognise the changes in society and are committed to introducing gender-neutral interpretation," Mr Mann said.

But the museum's surrender to the vandals — whose objection is believed to be linked to some within the LGBTQ community who do not like to be referred to as female, even though they are biologically female — drew widespread condemnation on social media.

"Get in touch, we would love to discuss it," the museum's statement on Facebook ended, which met a particularly angry response from some who believed it was wrong to negotiate with vandals.

"It's absolutely ridiculous that someone who clearly has something against women is getting invited to come in for a chat," wrote Alison Stell.

Another wrote: 'Political correctness is getting out of hand, the few are trying to bully the majority, there is room in this world for everyone," added Harry Silvers.

The museum is not the first institution to agree to drop the feminisation of ships.

Lloyd's Register of Shipping, the bible of the maritime and insurance industry, started referring to ships and boats as "it" in 2002.

The roots of why ships and boats are referred to in the feminine form are lost in the mists of time.

In 2014 Dr Pieter van der Merwe, a naval historian at the National Maritime Museum, was asked by an eight-year-old girl why it was that ships were referred to as if they were women.

"Old sailors used to answer this with a sexist joke ‘Like a woman, a ship is unpredictable'," Dr van der Merwe told The Guardian.

"Another theory comes from the roots of language. Many Indo-European languages have 'male', 'female' and sometimes 'neuter' words. English instead has evolved into using neuter words such as 'the'. So it could be that making ships female and calling them ‘she' is an example of a really ancient, English-speaking practice of giving a gender to an inanimate object," Dr van der Merwe added.

Trump: We Need Original 'Travel Ban', Not 'Watered Down and Politically Correct'