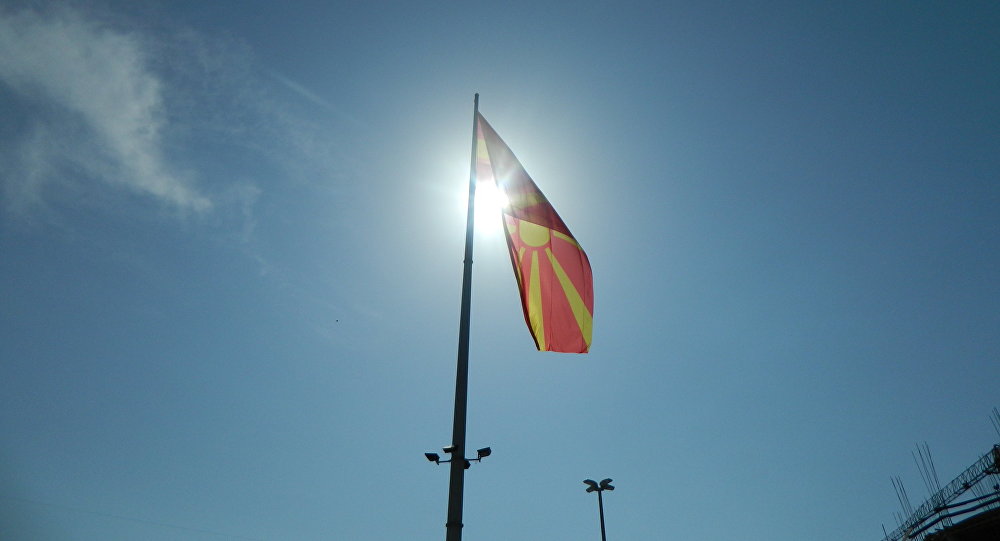 BELGRADE (Sputnik) - North Macedonia will hold the second round of its presidential election on May 5, since none of the three candidates have secured a majority needed to win the race, the chairman of the State Election Commission, Oliver Derkoski, said on Monday.

"I thank all the participants of the campaign who complied with the code of fair election in the first round. I hope that the second round, which will take place and in which candidates Pendarovski and Silyanovska Davkova will face each other, will be held in a peaceful and proper atmosphere, and we will be able to state in the end, on May 5, that this election has concluded in such a way that our country deserves," Derkoski said.

He stressed that the first round of the North Macedonian presidential election had been held in a "good" and "kind" atmosphere, with no "serious" remarks from the candidates and local and foreign observers.

© AFP 2019 / Robert Atanasovski
Trump Sends US Congress Report on North Macedonia Joining NATO - Letter
The final result of the first round will be announced before 7.00 p.m. local time (17:00 GMT) on Monday.

The turnout in the runoff should make at least 40 percent for the winner to become president.