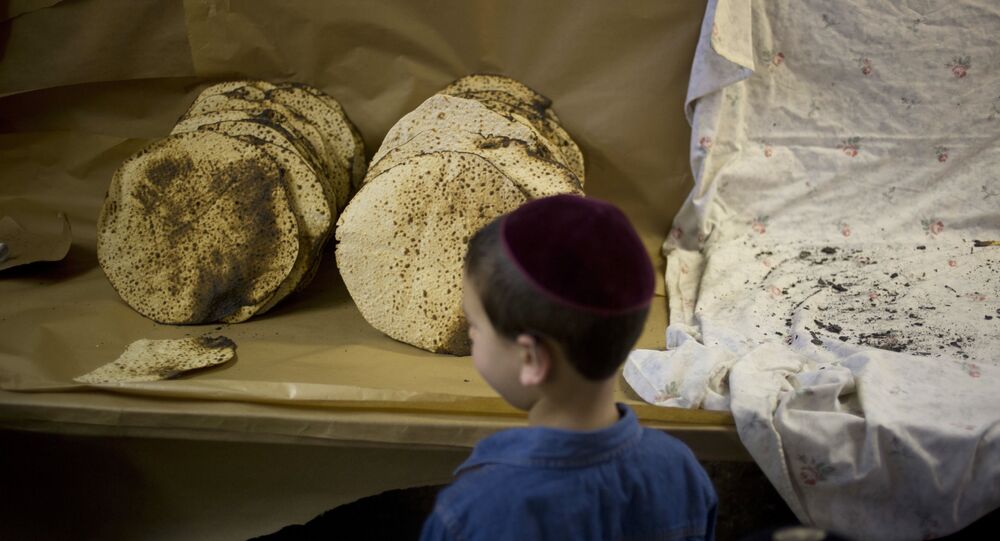 A diplomatic scandal recently erupted between Israel and Poland after Prime Minister Benjamin Netanyahu stated that some Poles had collaborated with Nazi invaders during the Holocaust. His statement came in response to a law being adopted, forbidding Poland's population from being blamed for Nazi crimes.

US Ambassador to Poland Georgette Mosbacher has come under fire following her Passover greetings to Jews, which were later followed by Easter greetings to Poles on Twitter. Krystyna Pawlowicz, a member of the ruling Law and Justice party and a member of Poland's State Tribunal, called her post a "provocation". She later changed her narrative, admitting that the US envoy's wishes were "suitable".

Robert Bakiewicz, an editor-in-chief of the news outlet Media Narodowe, went further and unleashed an anti-Semitic tantrum at Mosbacher, saying that "Christ died and was resurrected also for you, pagans and traitorous Jews", The Times of Israel reported.

Many social media users rushed to remind Mosbacher that Poland is mostly Roman Catholic, suggesting she had misaddressed her holiday well wishes.

"Well, there are some eggs, but no Easter egg… We Poles celebrate the passion and death of Christ. I guess your embassy is confused and should work in Israel [instead]", a user named Wonder Woman(Sylwia) wrote.

"You have confused the state, we celebrate great Friday!", the user, named Wojciech Ladny wrote.

Others recalled that Poland is still home to a notable Jewish community even after the Holocaust, which forced many Jewish families to flee the country.

"There are different Poles, I am Polish, and I celebrate Pesach, and what? Does it make me worse?", the user nicknamed Olinka Sajdak responded.

Relations between Israel and Poland were recently tarnished by Israeli Prime Minister Benjamin Netanyahu's statements that some Poles collaborated with the Nazis during the Holocaust. His words were followed by the claims of acting foreign minister, Israel Katz, who said that anti-Semitism is allegedly embedded in Poles "with their mothers' milk".

Their statements come amid the adoption of controversial law in Poland, prohibiting the blaming of Poland's population for Nazi war crimes. Polish politicians were infuriated by Israel's "racist" remarks, while US envoy Mosbacher called for Tel Aviv to apologise for its statements.

Current Israeli Leadership Pinning Social Groups Against Each Other - Politician