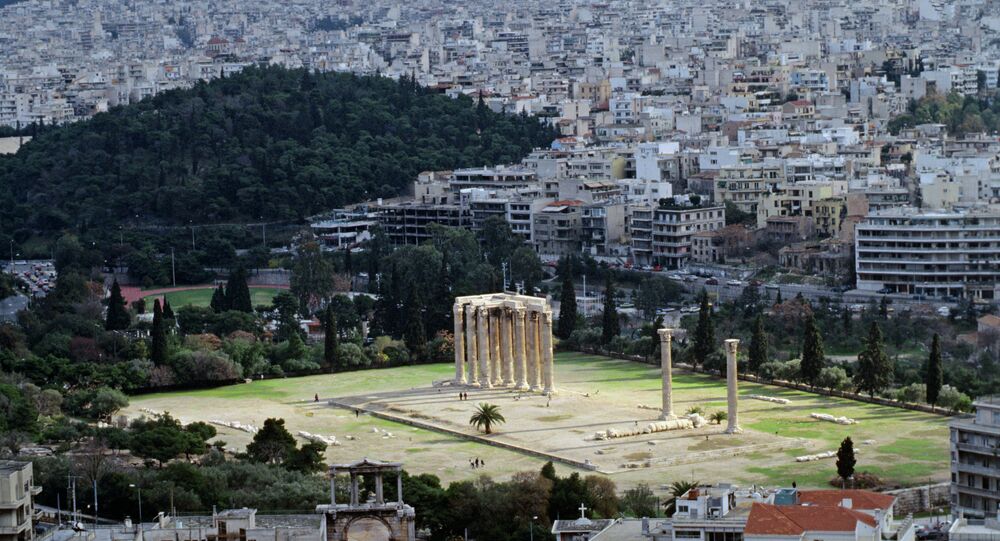 Earlier this week, Greek lawmakers voted in favour of a resolution demanding that Germany pay billions of euros in reparations for Greece’s suffering during World War II – a matter that Berlin, for its part, insists was settled decades ago.

The Greek government is considering confiscating German property if Berlin refuses to pay damages for the Nazi occupation of the country in the Second World War, Der Spiegel reported.

According to the news outlet, if Germany refuses to settle the issue of reparations, Athens would explore legal possibilities to break the impasse: either to file a complaint with the International Court of Justice in The Hague or turn to the London Court of International Arbitration.

© Flickr / Lukas Plewnia
Berlin Should Pay $900 Bln in WWII Reparations to Warsaw – Polish MP
Another option would envisage exerting pressure on Germany by confiscating its assets in Greece. Der Spiegel has noted that until now, no Greek government has ventured to do so out of concern that such a step would undermine relations with Germany as a lender and trade partner, as well as scare off German tourists.

The report came just two days after Greek lawmakers voted in favour of giving a mandate to Prime Minister Alexis Tsipras to demand the payment of wartime reparations from Germany following 12-hour discussions.

Tsipras said that Greece would send a “verbal note” to Germany which “will allow the opening of a dialogue on this question” and that Athens can now take “every appropriate legal and diplomatic action to satisfy Greece’s demands”.

While Athens didn’t disclose how much money it intended to seek from Berlin, a 2016 parliamentary committee determined that Germany should cough up over 300 billion euros for the Nazi occupation.

The reparations issue has been a major stumbling block in relations between the two EU member-states, since Germany has repeatedly brushed off Greece’s claims, saying that it had fulfilled its obligations by paying 115 million deutschmarks in 1960.

“The question of German reparations has been conclusively settled, both legally and politically. We are, and I hope you can believe us, aware of our historic responsibility”, German government spokesman Steffen Seibert said on Wednesday.