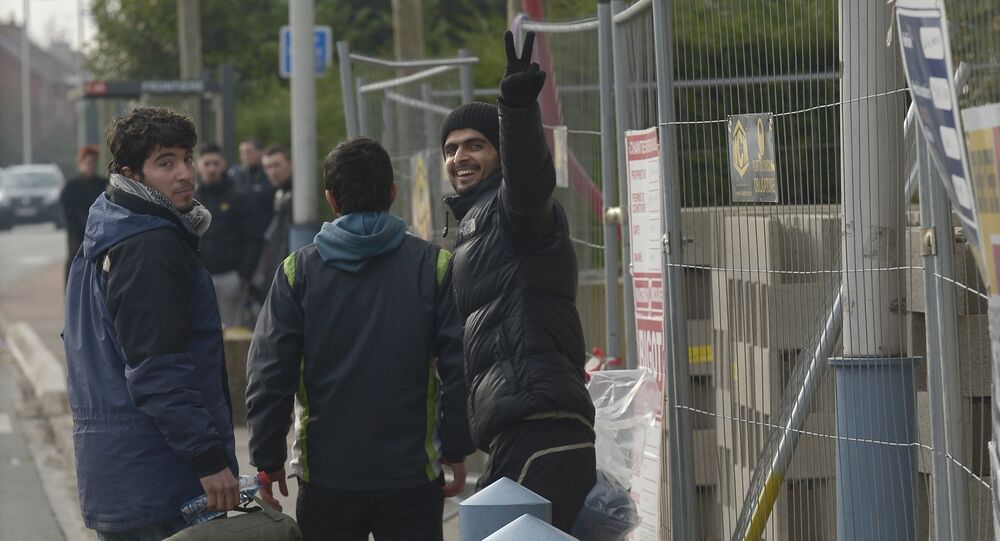 Apart from a website, which is designed to educate aspiring asylum seekers on their chances of settling in Belgium, there would also be a special Facebook campaign targeting certain groups, namely Palestinians and Moroccans.

Belgium’s Immigration Office has launched a six-month-long dissuasion campaign aimed at potential migrants in their countries of origin, as well as refugees in transit countries, Minister of Asylum, Migration, Health and Social Affairs Maggie De Block, who is in charge of the asylum policy, announced.

The government started the website www.factsaboutbelgium.be, designed to inform the potential asylum seekers about the country’s immigration policy and debunk myths about it. The site cost about 150,000 euros, according to RTL Info.

"The purpose of these messages is also to counter rumours and false information often spread on social media to allow people wishing to leave their country of origin to consider the move fully aware of the facts", the Immigration Office stated.

In addition, the Belgian authorities also launched a Facebook campaign. It will focus on certain target groups, such as Palestinians and Moroccans, to present an accurate picture about their chances of getting asylum in the European country.

“Prevention by clearly informing migrants that their chances for asylum are very scant and that Belgium is no country of milk and honey is better than a cure", De Block told journalists.

According to her, the Immigration Office was inspired by similar efforts in Britain and Germany, collaborating with a Dutch communications agency specialising in such campaigns.

The Commissioner-General for Refugees and Stateless persons states that more than 23,000 asylum applicants were registered in Belgium in 2018. Palestinian asylum seekers formed the second largest group of applicants after Syrians. At the same time, more than half of the applicants were granted refugee status or subsidiary protection.

Like other European countries, Belgium has been struggling to deal with the consequences of the migration crisis that broke out in 2015. According to the EU border agency Frontex, around 1.8 million migrants entered the territory of the EU in 2015, as many were fleeing conflicts and poverty in the Middle East and Africa.

Driver of Van Smuggling Migrants From Belgium Detained in Britain