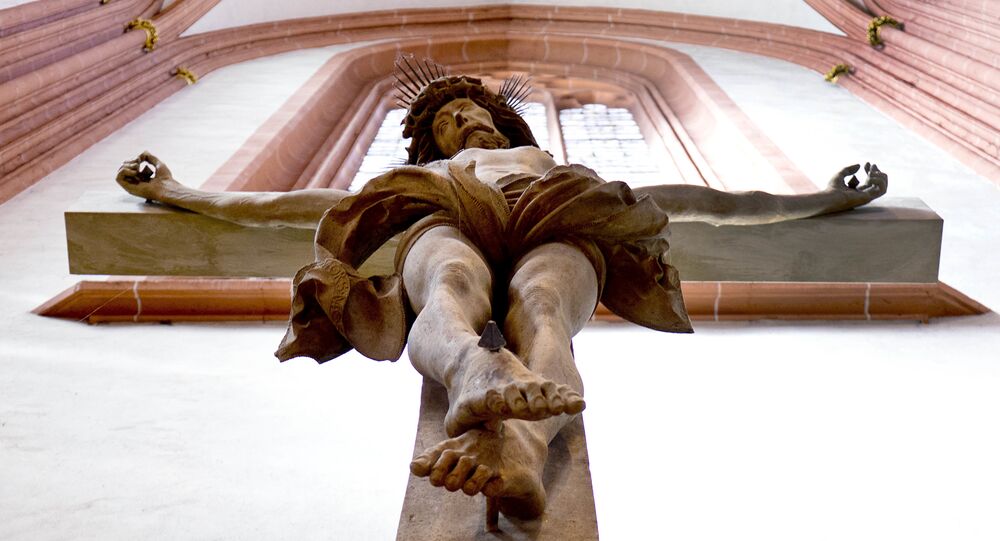 While 35 percent of Norwegians said they believed in Christ's resurrection, only 14 percent believed Jesus physically rose from the dead after he was crucified.

Only a third of Norwegians believe that Jesus returned from the dead, a recent Easter survey carried out by pollster Norstat on behalf of the newspaper Vårt Land has shown.

In the poll, four options were given to the question "Do you believe the story that Jesus rose from the dead. 14 percent answered that Jesus indeed died on the cross, but physically rose from the dead on Easter morning. Another 21 percent said they believed the story in general, but don't think Christ's resurrection happened in a physical way.

26 percent maintained that the resurrection of Jesus was "a nice symbolic tale of life's triumph over death, but not much more". Lastly, almost four in ten or 39 percent said blankly they didn't believe in the resurrection at all.

According to Sivert Skålvoll Urstad, a sociologist at the University of Agder, the findings are hardly surprising.

"It is rather expected that so many do believe in the resurrection, while there is also a fair share of people who don't", Urstad said.

Men turned out to have less faith in Christ's resurrection. While 43 percent of men rejected the idea of Jesus returning from the dead in any way, the same applied to only 35 percent of women.

"Men are generally more secular than women, but here the difference between the sexes is actually less than I had imagined" Urstad said.

Meanwhile, the Church of Norway is losing members at an alarming rate, like the churches in its fellow Scandinavian countries. Over the past decade alone, the membership in the Norwegian Church has fallen by ten percent, the Klassekampen daily reported. Should the current rate continue, fewer than half of Norwegian babies will be baptised in the near future.

While the Easter holidays are one of the year's highlights, only 20 percent of Norwegians admit that religion played a big part in their everyday lives.

As of today, all children who have at least one parent as a church member are automatically registered as members as well. However, there is an option to "unsubscribe" from the church online.