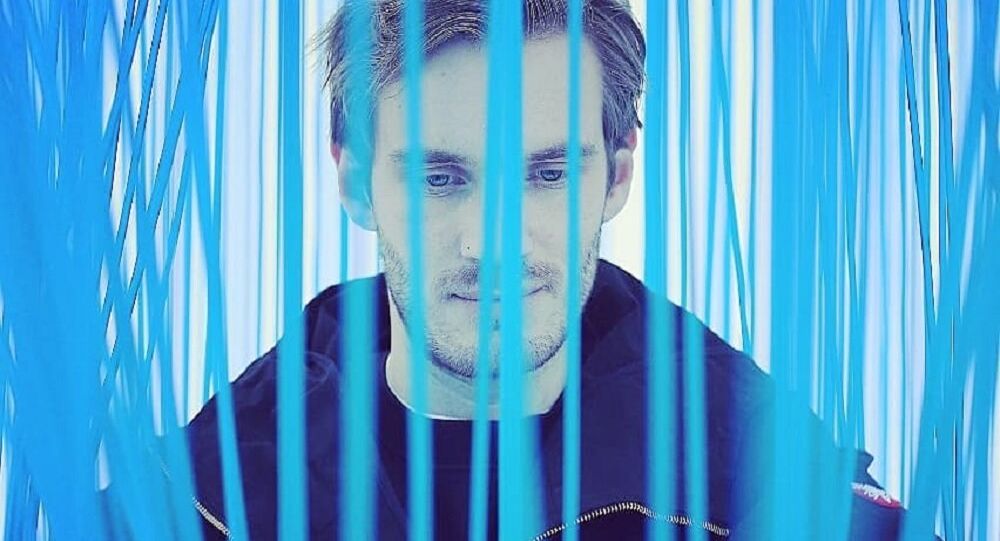 The devastating fire broke out at Notre Dame de Paris on 15 April, causing the collapse of the cathedral's spire and two-thirds of its roof. President Emmanuel Macron has described the inferno as a "terrible tragedy" and promised to rebuild the 850-year-old cathedral within five years.

YouTube star Felix Kjellberg (also known online as PewDiePie) commented on the Notre Dame fire in an episode of 'Meme Review' on 17 April, admitting that he was "shocked" by the tragedy.

"First of all, I don't find anything funny about a historical monument burning down," PewDiePie said. "My first reaction was shock, and I'm deeply saddened about this beautiful architecture getting destroyed."

However, Felix added that some humour is possible.

"You can still be sad about something and still laugh about it," PewDiePie said. "That's fine, in my opinion. So why don't we just go through the memes?"

© AP Photo / Michel Euler
Outrage as Alleged 'Notre Dame Timber' Appears on eBay After Horrific Fire
Notre Dame cathedral, located in the heart of the French capital, caught fire on Monday evening. The building was heavily damaged in the blaze, which destroyed two-thirds of its wooden roof. The main spire and clock collapsed, but the two main towers were saved. French prosecutors consider accidental ignition to be the most likely cause of the incident.

As of Wednesday, the amount of donations pledged for restoring the iconic Notre Dame cathedral, which was severely ravaged by the blaze earlier in the week, has reached about 1 billion euros ($1.1 billion).