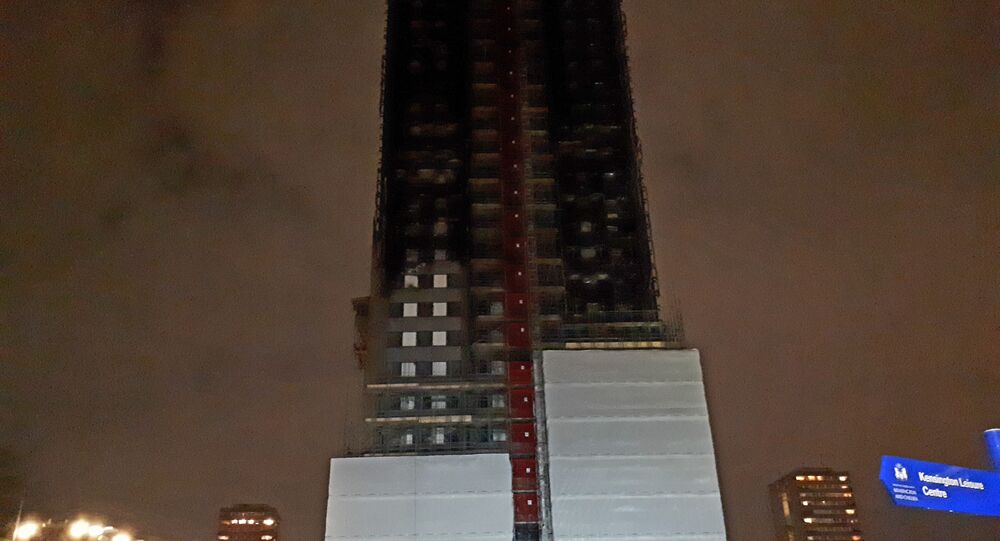 A South Norwood resident is set to appear at Westminster Magistrates' Court on 30 April. The news comes after Scotland Yard began investigating the video after it surfaced last November.

Paul Bussetti, 46, was charged on Friday for posting a video showing a cardboard cut-out effigy of Grenfell.

Mr. Bussetti was charged with two counts of posting grossly offensive material to a public communications network in violation of section 127 (1) (a) and (3) of the Communications Act 2003, according to the Metropolitan Police.

The video shows a model of Grenfell tower set on fire in a bonfire in a private garden, sparking outrage across social media. Six men were taken into custody and a seventh was interrogated under section 4a of the Public Order Act.

UK prime minister Theresa May and Home secretary Sajid Javid, in addition to survivors and fire chiefs condemned the video, which featured laughter and jokes mocking the incident.

Following Mr. Busetti's arrest, news emerged that he co-owned a block of flats in Clapham worth £8m which he inherited from his father Lorenzo Bussetti, who died in a shooting, according to the Daily Mail.

72 lives were lost in the Grenfell fire back in June 2017. Following the tragedy, a public inquiry was launched and continues today, with a second phase expected to probe what caused the disaster.