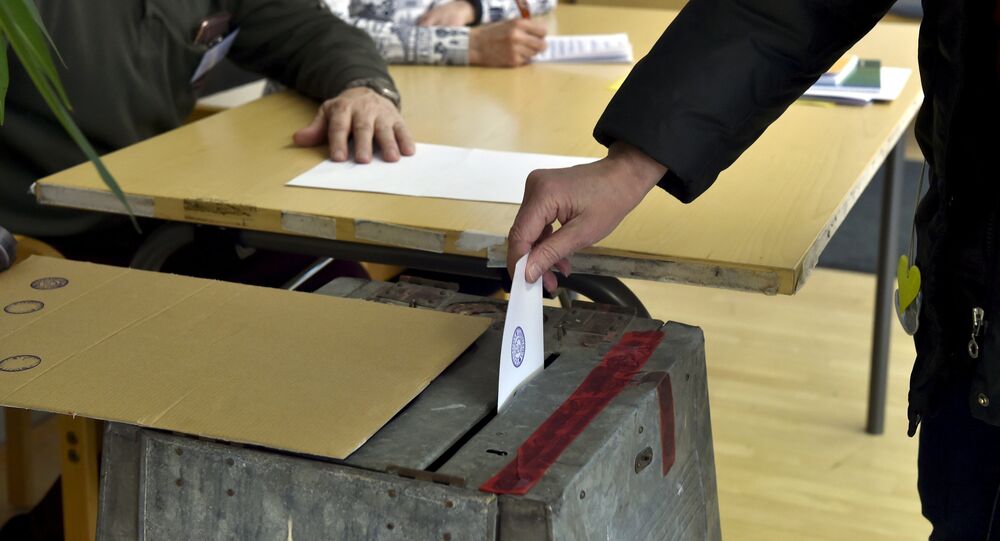 For the first time no party in the parliamentary elections saw a 20 percent or greater share. Turnout stood at 72 percent, according to the ministry.

"For the first time since 1999 we are the largest party in Finland […] SDP is the prime minister party", Rinne said, cited by Reuters.

Since the last parliamentary election in 2015, Finland has been governed by a three-party coalition comprised of the right-wing Finns Party, Centre Party and the center-right National Coalition.

Last month, the Finnish government resigned over a failure to get major welfare and healthcare reforms through parliament.

The Finnish Parliament (Eduskunta) is elected every four years. Under the 1999 Finnish constitution, the Eduskunta is the supreme legislative body of the country. The country is divided into 13 electoral districts.

Final election results will be announced by 6:00 p.m. local time on the first Wednesday after voting day. Following the final vote tally, the election commission issues notice to those candidates who have been elected.